On 1 December 1983, the Daintree Blockade hit the headlines, rallying conservation-minded Australians behind a determined band of protesters waging a battle against the bulldozers in a far north Queensland rainforest.

Despite the controversy, the Queensland government succeeded in carving a path through the rainforest and along the coast in 1984. Hastily pushed through, its route largely determined, some sources say, from the seat of a bulldozer, this rugged road now famously known as the Bloomfield Track cuts an unbelievably steep, frequently impassable path.

The track technically ends on the other side of the mighty Bloomfield River’s tidal causeway, just downstream of its thunderous falls. North of here, a mostly sealed road continues all the way to Cooktown. 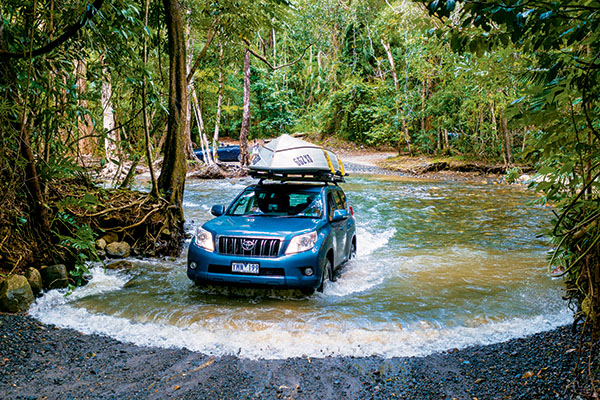 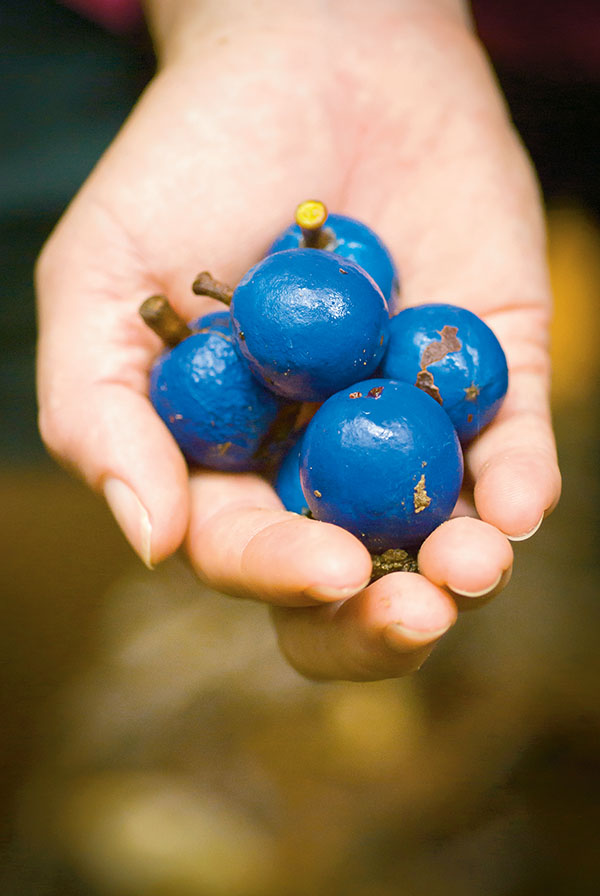 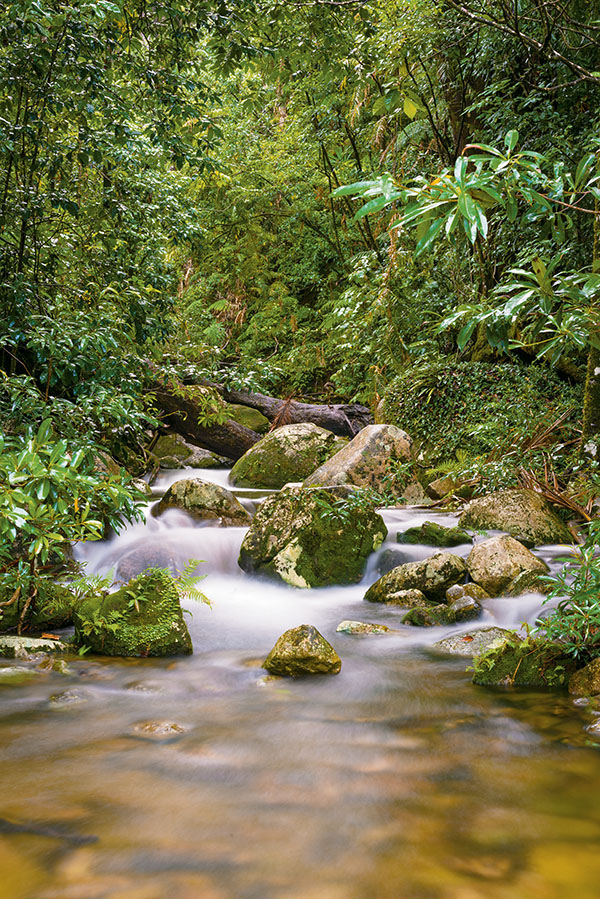 It might be easier to travel from Cairns to Cooktown via Mareeba on the sealed inland route, but the Bloomfield cuts a more scenic path through one of the last bastions of remote tropical wilderness on Queensland’s far-north coast.

Depending on the season, and how recently the graders have been through, the Bloomfield Track is still an adventurous 4WD journey, albeit one that requires only about an hour of driving time to traverse.

For those starting from Cape Tribulation, the fun begins on the banks of Emmagen Creek, which is usually the deepest water crossing on the track.

About 9km later, the road rises up the 719m-high Donovan Range with its not-too-taxing 1:5 (20 per cent) gradient.

Catch brief glimpses of the sea from the summit before you plunge downhill to Cowie’s voluminous curve of shallow water. This pretty beach, studded with coconut palms and fringed with mangroves, is well worth a stroll.

Cruising level ground across Collins and Melissa creeks, you soon reach the foot of the Cowie Range and begin a challenging, seemingly impossible climb with a 1:3 (33 per cent) gradient.

Once at the top, an undulating ride dips and climbs and curves for about 10km before taking the plunge to Woobadda Creek. Here, you can peel your fingers off the steering wheel and throw yourself into the sandy-bottomed waterhole. Deep, refreshing pools and the birdlife drawn here make this my pick of spots for a safe, croc-free swim.

Close to the Bloomfield falls, the now-sealed road passes through the Aboriginal community of Wujul Wujul, following the northern bank of the Bloomfield to Ayton, past a few riverside picnic areas where you can launch a tinnie and, at low tide, spot estuarine crocodiles and egrets.

If you are keen to fish the Bloomfield River mouth or take a stroll along the sand, continue another kilometre up the track and take the signposted right-hand turn to Weary Bay Road to a picnic spot with toilets and tables overlooking the sea.

Black Mountain’s towering jumble of giant granite boulders known to the Kuku Bididji as Kalkajaka or ‘spear place’. Inside the mysterious black tors, a labyrinth of passages and hidden chambers has generated decades of stories about lost souls who disappeared while climbing the mountain, so it’s just as well that the mountain is off-limits to walkers.

The Bloomfield Track begins at Emmagen Creek, 5km north of Cape Tribulation, and extends north for 33km to Wujul Wujul on the Bloomfield River. Beyond the river crossing, mostly sealed roads lead to Ayton, Rossville’s Home Rule Rainforest Lodge and the Lions Den Hotel to join the Mulligan Highway, 25km south of Cooktown.

Some extremely steep sections make the Bloomfield Track 4WD-only. Check road conditions at the Cook Shire’s website before setting out.

The full feature appeared in Caravan World #534, February 2015. Subscribe today for the latest caravan reviews and news every month!