Supreme Caravans celebrated its 30-year anniversary with a gala dinner in early September.

This family-and-friends affair was a large gathering at Supreme’s impressive Craigieburn, Vic, showroom. The men of the hour, Supreme founders, brothers Frank and Karl Prosenik, recalled the early days of the company in which company meetings were held around a forklift in their small headquarters – a nearby shed in Sydney Road, Fawkner, where they built their first van (chassis number 0001), the Getaway.

That was in 1986, and the premises served them well – they only moved to their new showroom five years ago. 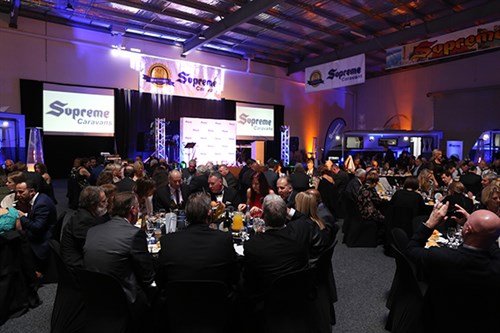 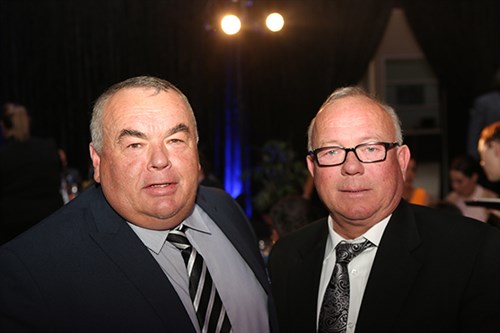 “Supreme Caravans is a very close-knit family,” Frank said during his address to staff at the dinner. “You’re all very special to all of us.”

Frank and Karl migrated with their parents to Australia from Slovenia in 1967. Asked what he remembered about that trip, Karl said: “Sleeping on a suitcase at 2am in a train station!”

Working side by side for decades, the brothers (above) have always been mates. “We’ve had our ups and downs, our moments, but generally we’re fairly close,” Frank said.

Supreme Caravans was one of the first manufacturers to fit offroad running gear to its caravans.

“Supreme was one of the pioneers in the offroad caravan market, fitting independent suspension, 4WD tyres, and also checkerplate protection … in the early days, caravans were just made to go on the bitumen,” Karl said.