Fire. It’s perhaps the worst nightmare of any caravanner, bringing with it the destruction of possessions and treasured mementos, and the risk of the loss of life.

While caravans typically have fire extinguishers by the door and some travellers keep fire blankets usually near the door, there is always the problem of what to do when your exit is blocked and you can’t get to the door. 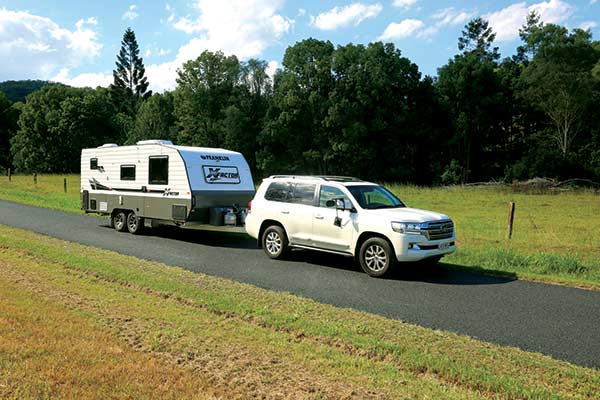 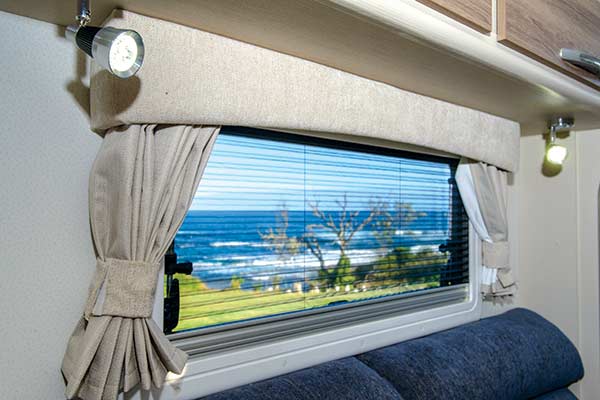 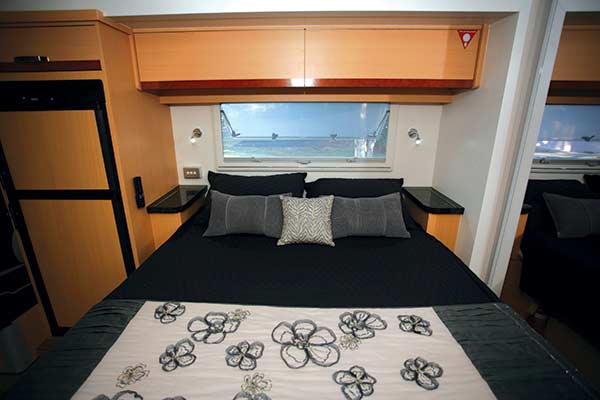 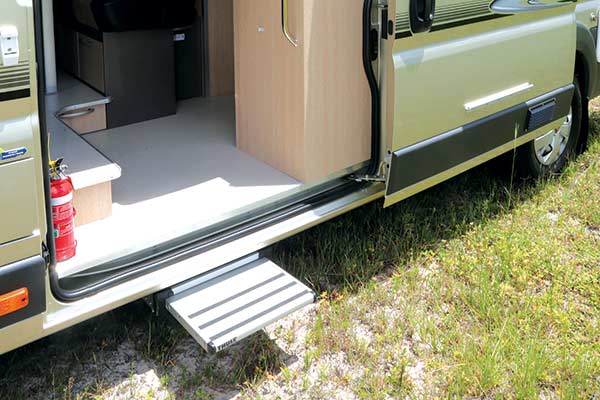 In March this year, that nightmare became a reality when emergency services were unable to stop a fire destroying a caravan in Elliott Heads. Two years ago, a caravan parked at the Dinjerra Road Rest Area just off the Pacific Highway near Grafton, NSW, went up in flames causing severe burns to a large portion of the occupant’s body and destroying the van. While the numbers of caravan fires are not large, the question of needing to escape a fire is back of mind for most travellers. It’s a problem that may well be especially important for owners of smaller, older vans that typically have smaller windows. After all, if your only escape is a window, a small one may not be a good choice.

ESCAPING THROUGH THE WINDOW

Escaping a caravan inferno through a window might seem to many travellers to be a worthwhile option. It’s worth knowing what sort of window you might need if escape is the only choice. Here’s the rub, there are no Australian requirements for escape windows to be fitted to caravans. However, if you are still considering a modification, perhaps the the Australian Design Standards that cover buses and motorhomes might be a useful guide. Those guidelines say escape windows should be at 500mm high and 600mm wide with an area of at least 0.4 square metres.

However, that’s not the end of the problem. According to the same standards, each emergency window needs to be able to be operated from both inside and from outside the vehicle and equipped with a window-ejecting device. They need to be capable of being easily and instantaneously operated by one adult by means of a device which can be non-destructively tested in-service.

And just as you think you’ve got that covered, you need something with which you can break the window, and the window needs to be able to be locked from the outside while always being able to be opened from the inside.

Then there’s the problem of where to put it. Going by the same standards as a guide, a caravan emergency window that could easily be at least one metre above the ground would then need something on the outside to help those inside descend to the ground like a footrest.

So, considering the array of complex problems associated with providing emergency exit windows, it is perhaps not surprising no caravan window manufacturers we found, including Camec and Dometic, sell windows rated as emergency exits for caravans.

Caravan repairer Shane Williams from The Caravan Repair Man at Narangba north of Brisbane says that for someone of his build, kicking out a caravan window in order to escape wouldn’t be a problem.

He says that someone smaller and older who doesn’t have enough strength or flexibility might have a significant problem. That’s because Shane says most windows are held in with screws and a binding material like silicon.

Although he admitted that not all caravan windows are as secure with some caravan manufacturers holding windows in with ‘foam’ and silicon.

Although not a fire expert, he says, “My main concern, if you are in a caravan and it’s burning, you have just added a whole lot of oxygen really quickly to a fire – it probably would go straight up. So, I’d imagine you’d want to get out straight away.”

On reflection, the camera-shy yet burly repairer recommended that instead of hoping to crawl through a window in the event of a raging fire blocking your access to the door it’s better to plan ahead. He said, from his own experience being caught in a burning boat, “the main thing you ought to have is an escape plan and practise it.”

“I’d hate to burn to death so I’ve always got a bit of plan as to how I’m getting out of anywhere,” he said. For Shane, that plan would be to undo the window lock, unwind it fully and crawl out whenever exit through the doorway is impossible.

Typical of other state emergency departments the Queensland Fire and Emergency Service’s advice agrees with Shane. The QFES recommends the use of an escape plan before you head off.

What’s more, their recommendation is to know where escape windows and hatches are and how they work and to keep escape routes clear of obstructions as well as checking that smoke alarms are working.

Among their many safety tips, the QFES recommends safety equipment should include a fire extinguisher and a fire blanket kept near the doors and to remember to replace used fire blankets and make sure fire extinguishers are fully charged, inspected and regularly serviced.

In the end, regardless of your ability to exit through an open window or not, the advice is to seek out further professional information from your state fire and emergency service, keep a comprehensive plan and practise it to avoid being another tragic caravan story and to help keep all your travels safe.