With caravans, as with life, there can be a world of difference between a casual acquaintance and a long-term relationship. Issues that may irritate over time can be overlooked in the short term; conversely, quality construction and good design, born from experience, often take time to shine their brightest.

So it was with interest that Caravan World accepted Coronet RV’s offer to take an XT-2 rough-road caravan for an extended review. Even better, we got to play ‘customer’ in selecting the van’s size, layout, decor and options.

“Tell us what you really think,” Coronet business manager Peter Wright, who came to Coronet several years ago after more than a decade heading the Victorian division of the Caravan Industry Association, said. And it wasn’t a throw-away line. Wright, like Coronet founder and RV industry stalwart Andrew Phillips – and most of their industry counterparts, has trouble finding enough time to live with their products because they are so busy building them. 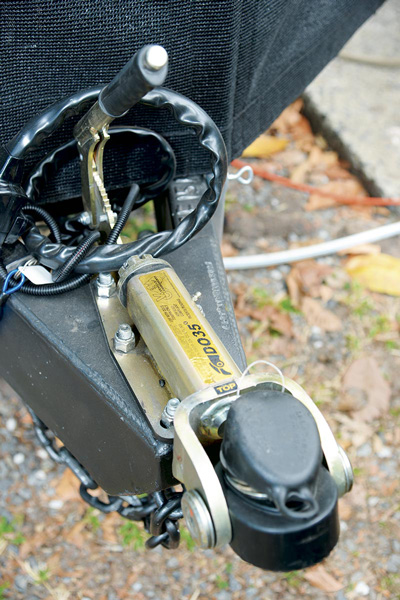 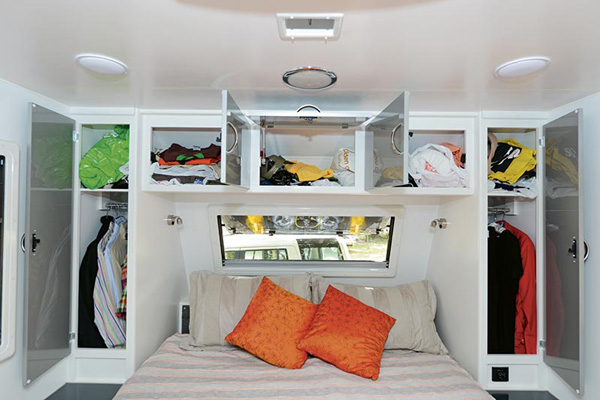 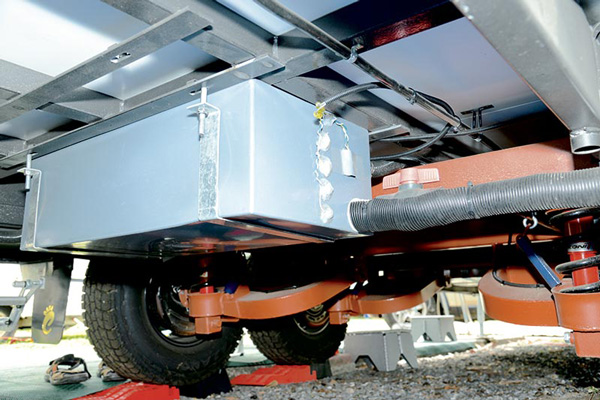 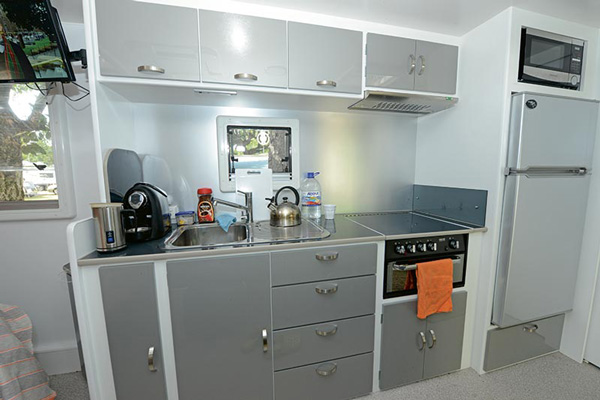 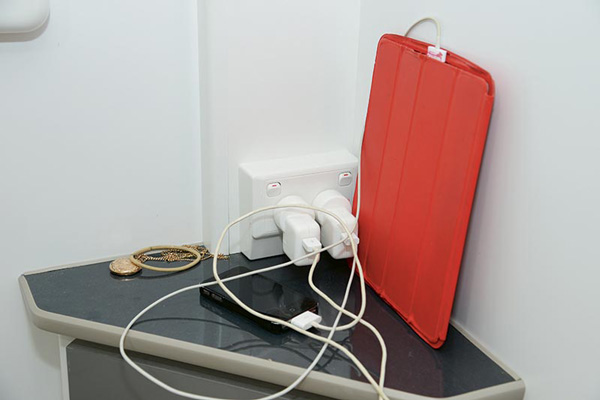 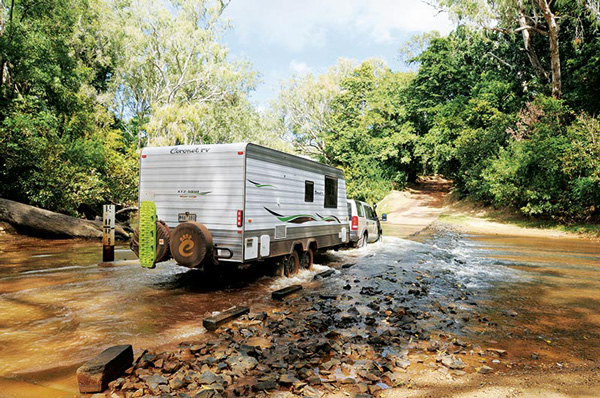 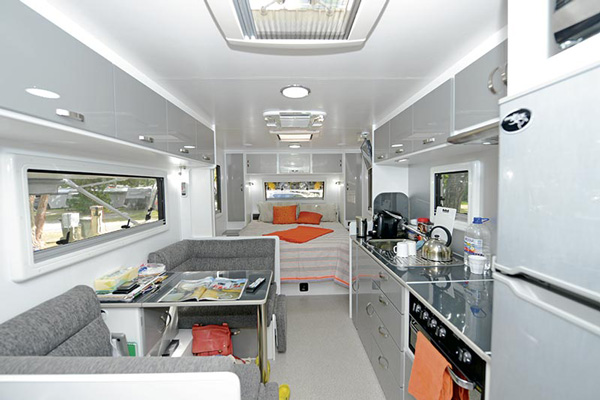 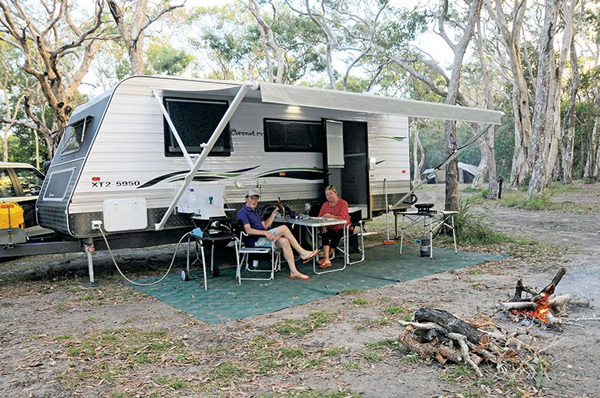 Living with the XT-2 5950 for nearly six weeks in all weather told us many things, most of them positive. Firstly, the layout and decor we chose was very easy to live with.

The van was roomy and my wife Wendy and I never felt we were in each other’s way. I particularly liked the rounded edges on the bulkheads and dinette as it avoided any painful brushes with the cabinetry. And all the cupboards that lined the upper walls stayed shut on all roads. They also had stylish ‘fingernail-friendly’ handles, which was just as well, as they required quite a jerk to open.

The large nut holding the kitchen’s flick-mixer tap worked loose and, by the time we hit Port Douglas, the post was floppy. We re-tightened it and Coronet is now securing all taps with Loctite in production.

The Setec Drifter water tank and solar panel monitor twice dropped out of its socket on the wall, and the glass top of the Thetford cooktop also escaped its hinges on the same bumpy bitumen section. However, the Drifter issue highlighted another problem.

What didn’t quite work for us was the ensuite. To accommodate the 5950’s optional top-loading 2.5kg Camec washing machine, the benchtop in the vanity was extended into the centre of the ensuite. This has several knock-on effects. The first is that its location stops the door of the otherwise roomy shower from opening fully; the second is that there is not really enough room to dry yourself out of the shower without opening the door to the van’s interior. Finally, it reduced the elbow space beside the swivelling Thetford cassette toilet and also necessitated the use of a smaller, non-wheeled cassette than we would have expected in a caravan of this size, making it necessary to ‘drive’ the cassette to dump points rather than wheel it.

‘Move the ensuite wall’, I suggested to Andrew but, when he detailed the problems with doing this, including doing without the wall pantry on the door side of the ensuite wall, I understood. However, I believe Coronet is working on some new forward-door models that should allow for a larger ensuite.

Despite these minor niggles, we returned the XT-2 5950 at the end of our 7750km trip very impressed with its strength and livability. To their credit, Andrew and Peter assured us that the niggles we experienced are being addressed in future production or during service on existing Coronets. Now that’s impressive.