We were driving along a country road recently when we heard a rather urgent-sounding double 'beep'. It was one we didn't recall having heard before, so we started a check for possible sources. There were no unusual icons or lights on the dash display, so we checked the GPS, phones and cameras: everything seemed in order.

The car manual mentioned various warnings, but we found quite a few that said to consult dealer, so we were no better informed, and had no idea where the beep had come from. 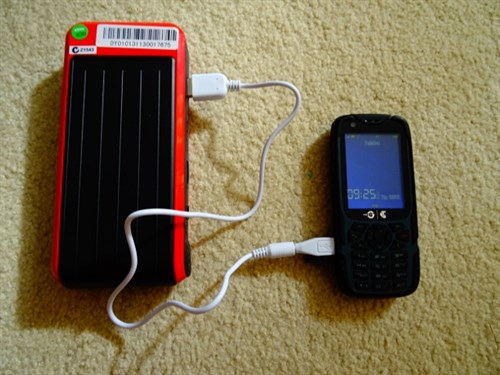 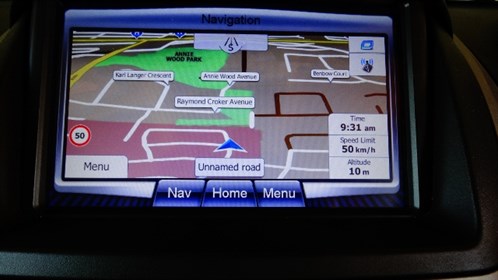 Some weeks later, I happened to be looking at the dash when we heard the same beeps again. For a couple of seconds only, the 'triangle with exclamation' icon appeared, with a warning that we had been driving for over two hours! Mystery solved.

A gas level monitor we were testing had shown no sign of beeping, although we knew our gas cylinder was almost empty. We returned from a walk to hear a strange melodic beeping around our van, and traced it to same monitor. It had taken the warmth of the day to create a temperature differential above the gas level, and trigger the monitor.

Fellow CW correspondent and friend, Lionel Mussell, called in for a coffee recently. Our conversation was intermittently interrupted by high pitched beeping. When I rose to investigate, he said it was indicating the arrival of spam emails on his smart phone: he had learnt to ignore them.

All this makes us wonder, however, just how helpful these beeps are. Some can be life saving e.g. smoke alarms, but  a beeping microwave (warning you to remove food) is simply annoying if you are involved in another task elsewhere in the van.

Are we being exposed to too many beeping electronic gizmos?