Military motorhome: An RV with a difference

We are often surprised by the fact that some motorhomes come in quite unexpected shapes and guises. Take this 1943 Chevrolet Blitz truck for example. It was built in Australia during World War II and served as a signals van in the Australian army. In 2008 it was restored by Jim Sewell and is often seen at motor shows in Perth and the southwest of WA.

But beneath that functional military exterior there are a few surprises. Jim and his wife Sandy have fitted out the rear of the truck as a simple motorhome. There are two single beds, one permanent and one which folds down, and a 12V light in the back of the truck. They also have a cassette gas stove, torches, outside table and chairs and an awning; plus an Esky, since there isn’t room for a fridge.

The other surprise is that they have done some serious travelling in their military motorhome. In 2009 they shipped their Blitz truck to Turkey and drove from Gallipoli across Europe to Normandy, visiting these iconic war sites as part of a convoy of vintage military trucks. Then in 2012 they drove the Alcan (Alaska-Canada) Highway with another convoy of like-minded enthusiasts. 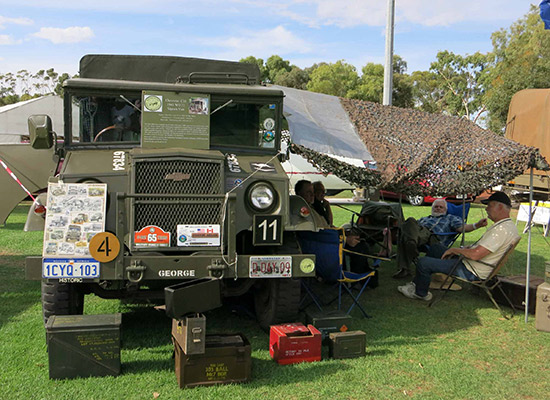 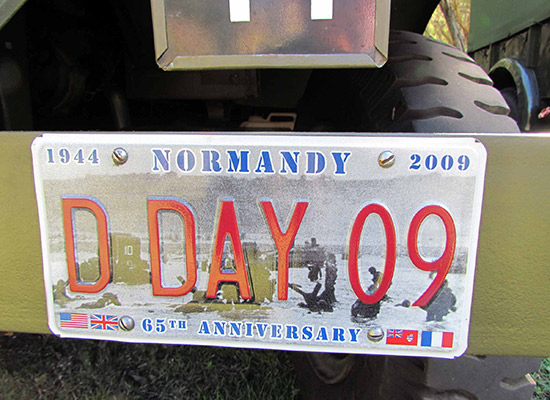 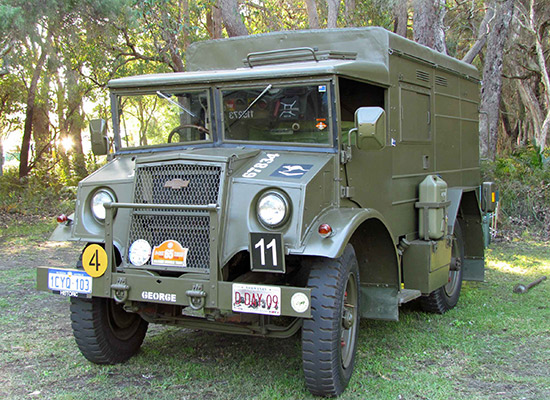 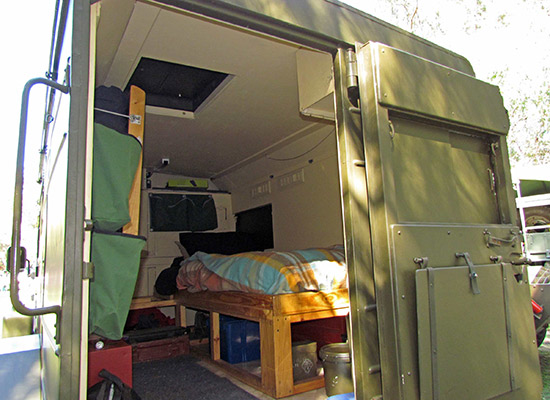 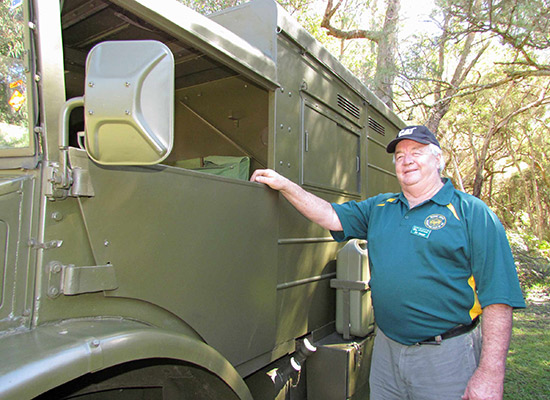 It just shows; you really can’t judge a book by its cover. And that goes for some RVs too.

Your say: Have you come across any well-disguised motorhomes on your travels?