All new caravan owners that we have met lately comment on how pleased they are with the en-suite bathroom in their van. These built in bathrooms are almost a must-have these days and owners describe them as being the newest and greatest invention. But are they really that new? We see a lot of vintage caravans in our travels and have seen en-suite bathrooms dating back as far as the 1940s.

Some were in special one-off custom caravans, like the 1949 fifth wheeler known as the Highway Palace. It has a separate bathroom with a bath set into the floor. We have also seen a 1946 custom-built van with a bath tucked away beneath a rear bed.

Others are mass market caravans like the late 1940s Don caravans, which had a bath beneath one of the seats. We have also seen a 1959 bondwood Road Cruiser with a small separate bathroom, complete with toilet, and a late 1950s DeeJay with a shower. In the 1960s American Airstream caravans also had a separate bathroom at the rear of the van. 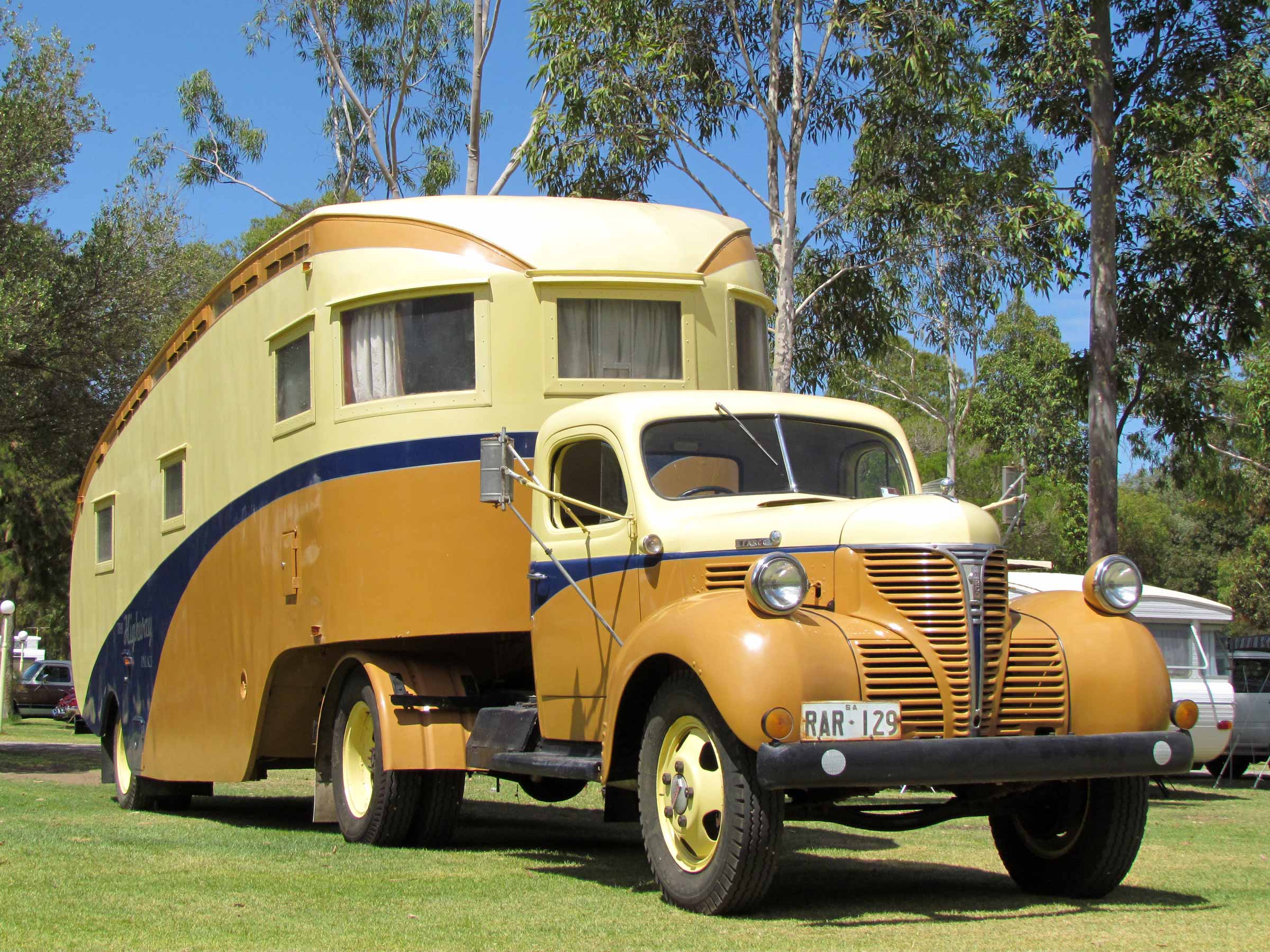 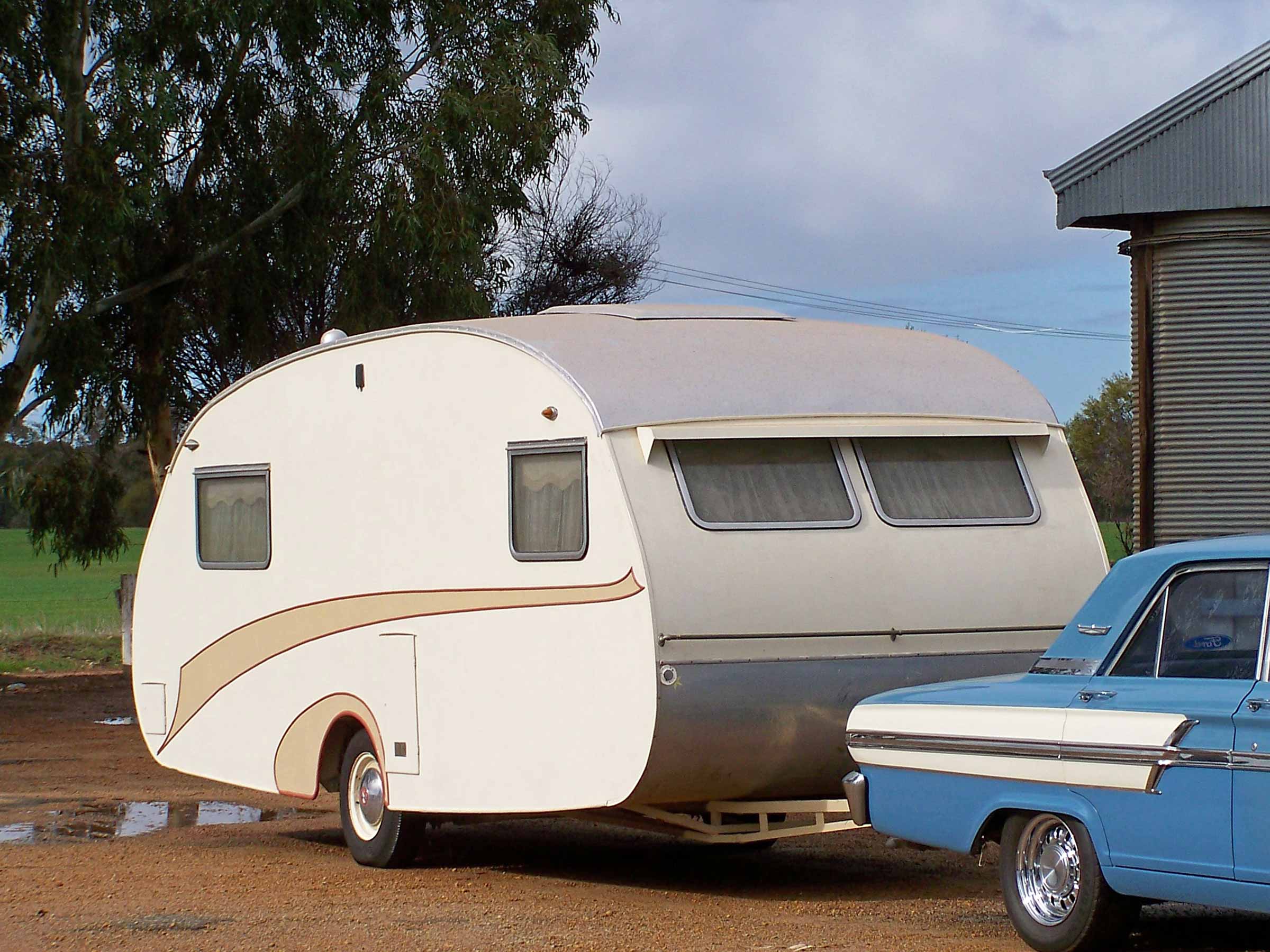 So the modern trend to equip caravans with en-suites isn’t quite as revolutionary as you might think. But it is certainly true that they are becoming much more common, and the modern ones look more swish than the cutely retro bathrooms of the past.

Your say: What do you think of the current fad for caravan en-suites? Have you seen a retro en-suite, and if so what did you think of it? Tweet us @caravanworld or comment below...