We see a lot of vintage caravans each year and are familiar with most of the big brands of the past. But when we saw this one at a vintage van gathering, it stopped us in our tracks. According to the branding on the caravan, it was an Adventurer — a brand that we hadn’t encountered previously. The van was in great condition and towed by a colour-matched 1962 Chrysler Royal, fins and all.

We ended up having a good chat with the owners, Ellen and Bob Haywood, who have been into caravanning for many years. They honeymooned in a rented Globetrotter back in 1968 and have owned other caravans in the past.

They found this Adventurer through their involvement in the Chrysler Restorers Club, which had a display at the SA Caravan and Camping Show in 2009. Someone approached them at the display and said they had an old caravan. It turned out that it had been purchased new in 1960 by a retired couple, used for their travels until 1977, and then stored in a shed ever since. 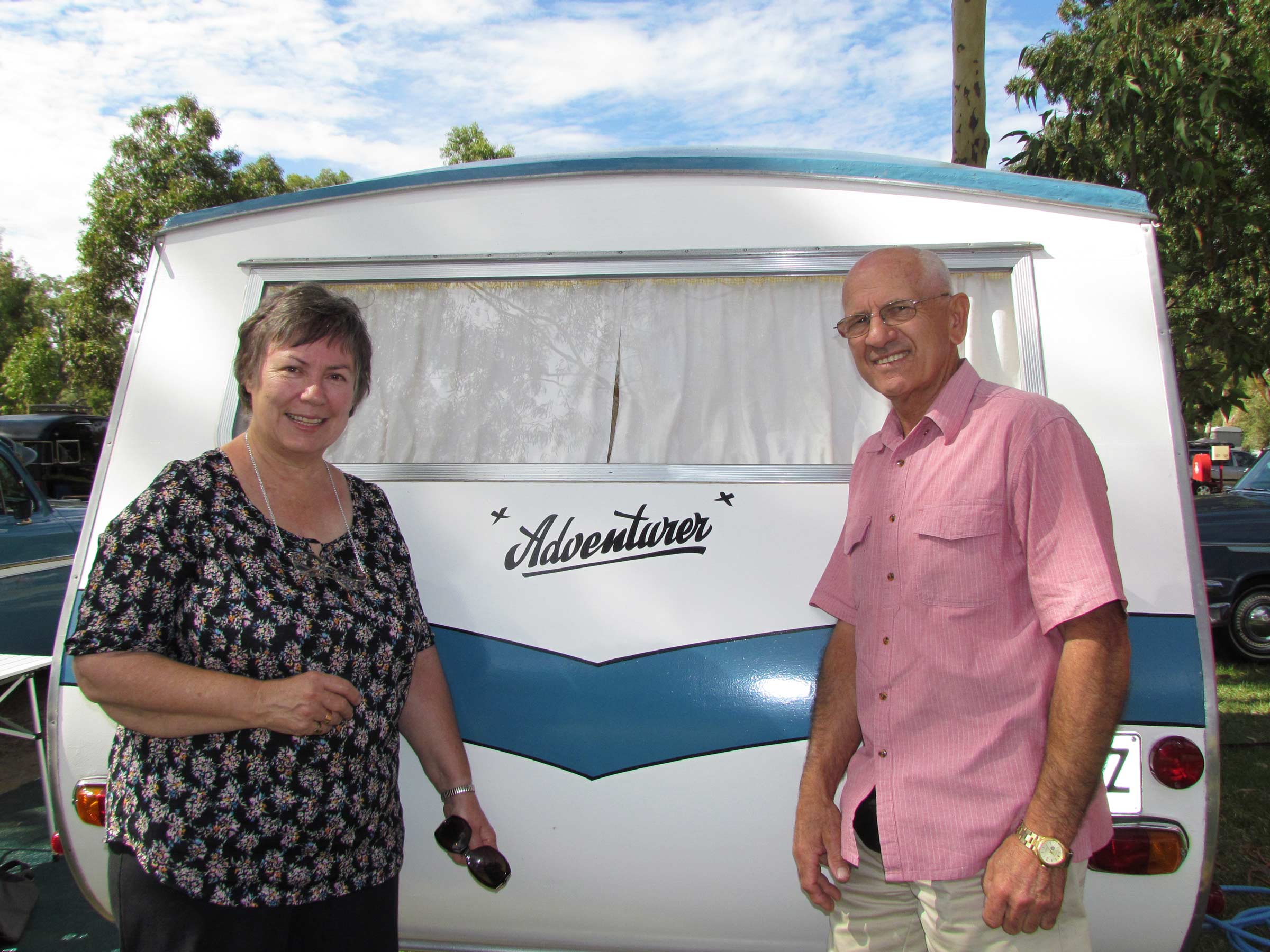 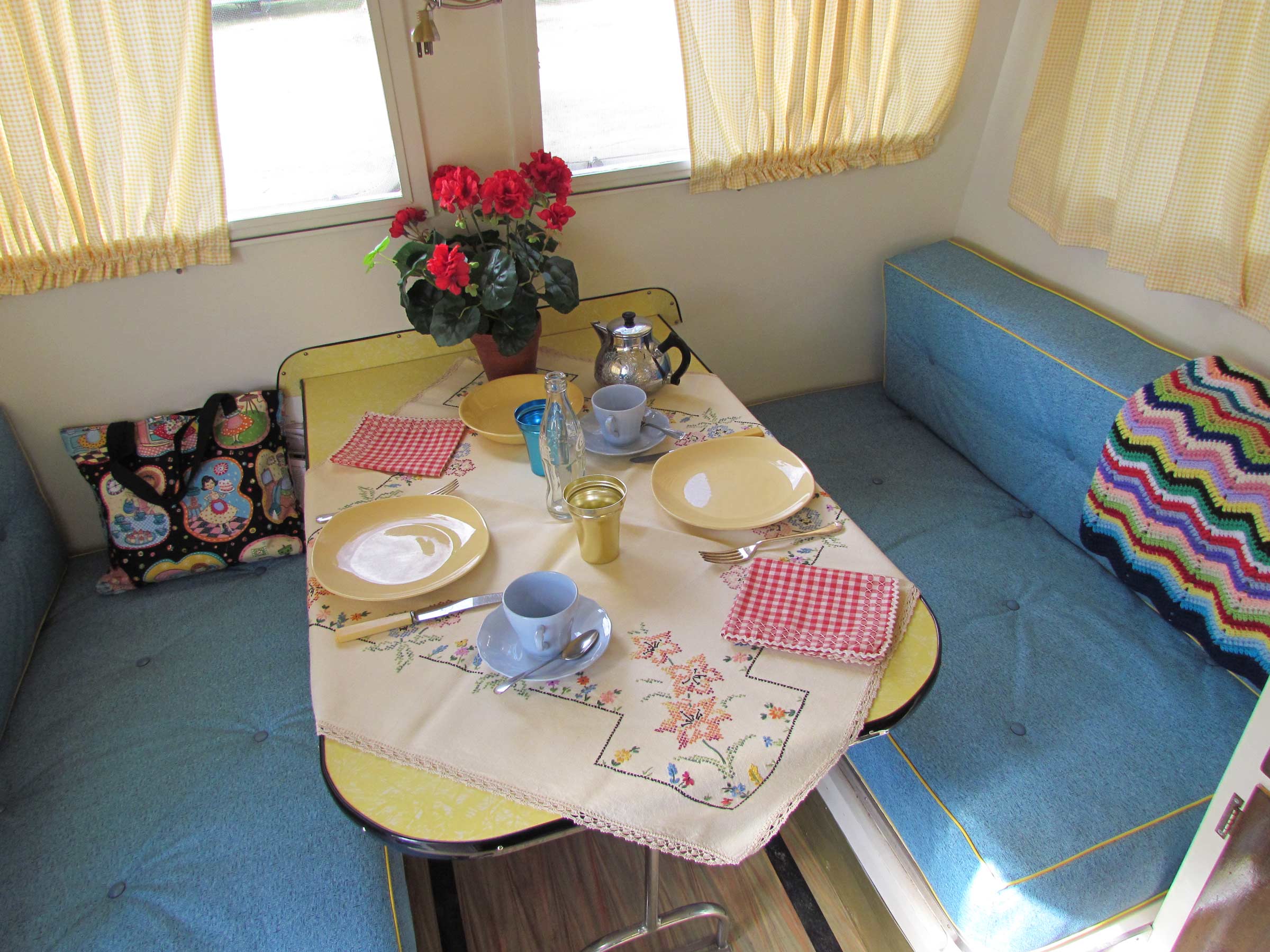 Ellen and Bob couldn’t resist buying the Adventurer and becoming its second owners. Bob commented that, “It only needed an easy restoration. I just painted it inside and out.” However, from photos of the resto, we suspect that’s a bit of an understatement.

Adventurer caravans were built in Adelaide and appear to have been a budget brand, since they had no interior lining. The caravan was originally cream and blue, but it was repainted in white and blue, with the car resprayed to match. The signs and stripe were painted by a signwriter who copied the originals, and the interior is largely original. Bob added that, “The van tows beautifully and attracts a lot of attention.”

TELL US: This stunning rig is one of hundreds that you can see out and about in Australia. What’s the best retro rig you've stumbled across in your travels?