When you’re tackling the roads less travelled with a caravan in tow, you definitely don’t want to be held back. The caravans we lug right around the country are luxury homes on wheels and, let’s be honest, they can be a little restrictive at times. The added weight and length are the main concerns, and having a turning circle like a semi-trailer doesn’t help either. But you’d be surprised at just how much more capable a caravan becomes with a good quality, well-engineered, offroad coupling.

We had the enviable task of putting the brand new AL-KO Off-Road Ball Coupling through its paces for the first time at the Toughest Tow Test. 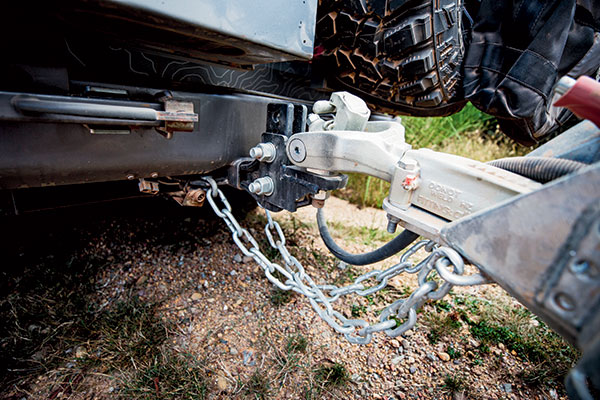 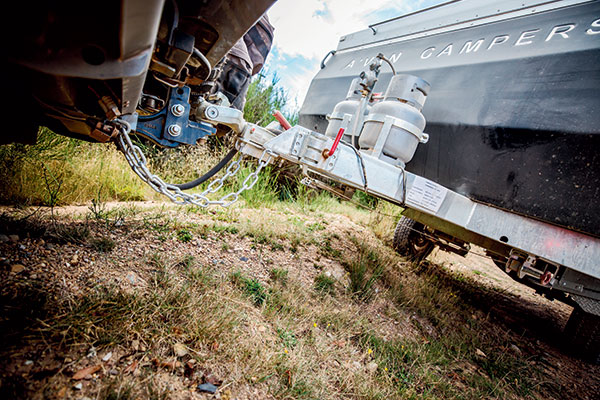 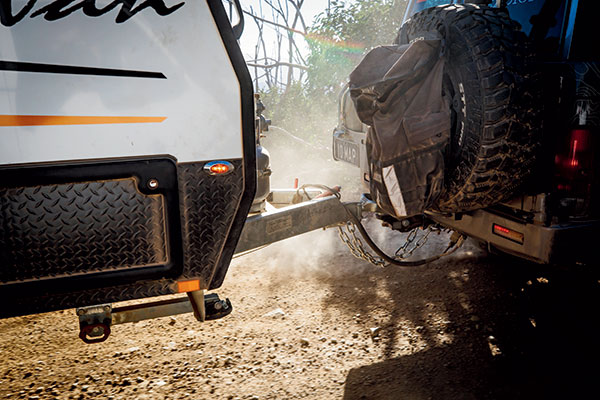 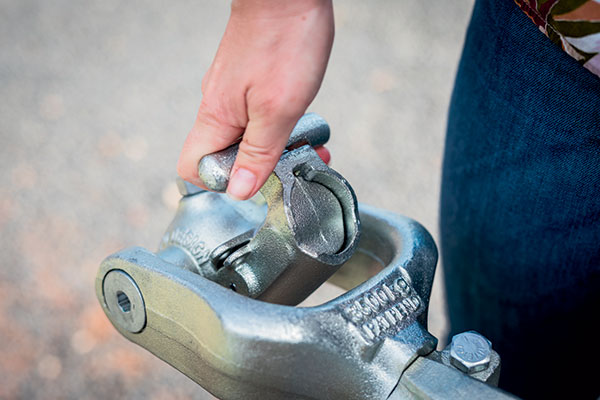 The team at AL-KO has brought more than its fair share of innovative products to the market in the past. And, while it’s not their first rodeo when it comes to offroad couplings, it’s fair to say it’s their best one yet! AL-KO’s latest offroad coupling has been re-engineered and re-mastered for extreme offroad adventure and articulation. But best of all, it was designed and tested right here in Australia.

So the Victorian High Country was the perfect testing ground for us. You can always count on the ruggedly beautiful hills of the High Country to push the limits of strength and flexibility on your caravan’s coupling, or pretty much anything else for that matter! Dropping down into some of those river crossings would, without a doubt, bend or break inferior products. But before we get into how well it performed in this real-world test, let’s examine the features of the coupling that are already making waves in the eyes of the average offroad caravan owner.

There are a plenty of offroad couplings on the market these days, most of which have a unique hitch-up design specific to them. But, if I’m going to be totally honest, many of them are an utter pain in the backside. Trust me, when you’re fiddling around at all hours of the night trying to find the pin that only suits one particular style or brand of hitch, you’ll understand my frustration. The major benefit to AL-KO’s design is that it hooks up to your standard 50mm tow ball - with all the important benefits of a typical offroad coupling.

During Part 2 of the Toughest Tow Test, we had three very different caravans in tow, and they often got swapped around on to the back of different 4WDs. It was extremely convenient knowing that the AL-KO hitch was always going to match the 4WDs’ 50mm towballs without any headaches. Now, I know you’re probably thinking that won’t be a problem for you, as your caravan only ever gets towed by one vehicle but, trust me; things don’t always go to plan when you’re touring in the back blocks. Just ask most tow truck drivers while they try to figure out if they can tow your banged up offroad van back into town or not!

Because the AL-KO coupling uses your average tow ball, it’s a straightforward task to hitch up. There are no fiddly pins or holes to align, so it’s a simple process suitable for solo travellers, as you only need two hands to do it.

AL-KO said they took feedback from customers and manufacturers in redesigning the coupling to make it easier to use. The coupling is available in either a 2t mechanical override configuration, or a 3.5t fixed electric, and it can be retrofitted to existing caravans with standard ball couplings with ease.

After hauling these big offroad caravans through the High Country, I can confidently say this coupling has been bred for adventure. It feels tough and durable. It uses zinc-plated metal components so it won’t rust, and it is guaranteed to last the test of time. Unlike previous models, there are no plastic components and no little fiddly bits to break down as the years go by.

As you’ll see in these pages, we tackled our fair share of rugged river crossings and dirt roads during the Toughest Tow Test, and one thing that really stood out was how well the couplings stood up. Despite being battered around, the units fitted to our test vans still looked brand new by the end of the week and I think it could go without saying that inferior products would have wound up looking much worse for wear.

But any product can look great on paper. I could sit here and throw specifications around like confetti but the best way to see how an offroad component will work for you is to check it out yourself and see it in its natural environment.

That’s what we did, and it was an impressive test. The caravans fitted with AL-KO’s new offroad coupling enjoyed extreme levels of articulation, which was definitely welcome with all those wash-outs we came across. The range of movement, both vertically and horizontally, was something to behold. This was evident on the way up the steep hills and tight switchbacks of the notorious Mount Hotham, and when navigating the steep drop-ins and exits to the many, many river crossings we did. At one stage, we had the Golf Savannah at almost right angles to the tow vehicle going down a steep ditch – it was no issue at all for the coupling.

It was quite impressive how secure everything felt throughout the whole journey. There was no rattling, at least not from the coupling, and you couldn’t feel any real feedback like with some other hitch and coupling designs. As a 4WDer, you can tell it’s been engineered from pure common sense, too. It’s designed to be sleek and low-profile, which allows you to open the rear doors of your 4WD while it’s still hitched up – not always a given!