Danbulla National Park and State Forest occupies more than 12,000ha around the northern and eastern flanks of Lake Tinaroo on the Atherton Tableland, Qld. At 800m above sea level, the park offers blessed relief from the stifling heat and humidity of Cairns, which is only two hours away. While the lake is a recreational centre for camping, fishing and water skiing, the surrounding landscape has its own fair share of accolades, with World Heritage wet tropics rainforest, volcanic crater lakes and pretty forest drives.

The main access routes from Cairns are the Gillies Highway from Gordonvale and the Kennedy Highway via Mareeba. The Gillies Highway is steep, windy and, come the weekend, frequented by cyclists. For a more relaxing journey with the van in tow, take the Kennedy Highway which is a better run and only marginally longer. The other entry options are the Palmerston Highway from Innisfail or the Mossman–Mount Molloy Road from Port Douglas. 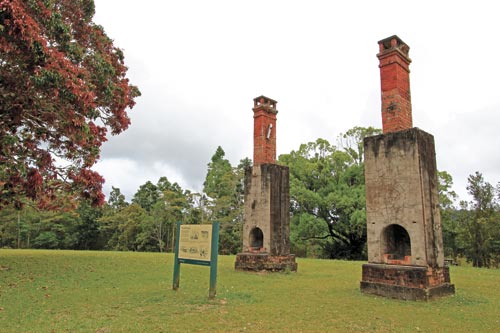 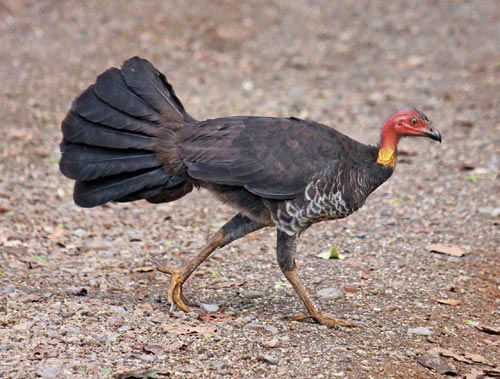 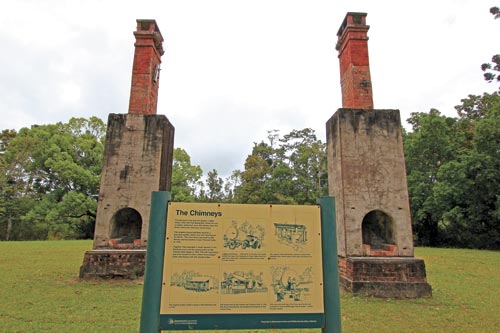 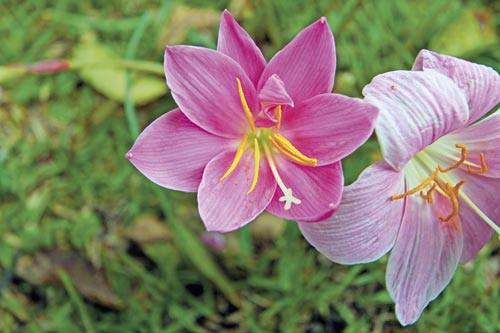 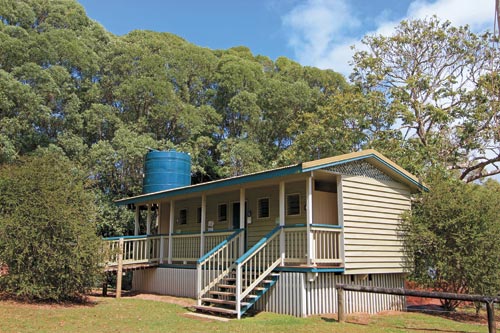 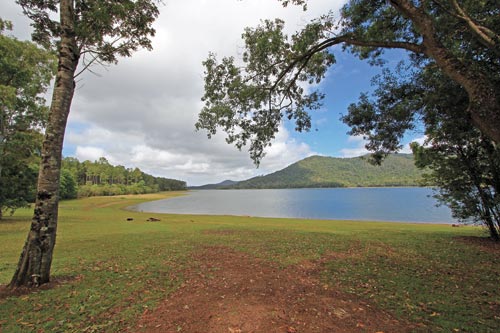 The Tinaroo Range is known as the home of the huge kauri pines. In 1880, a timber industry began, with bullock teams used to extract cedar from the area. Land was cleared and basic infrastructure was established to support a farming community. One such structure was the Lake Euramoo State School, which was built at the current location of the School Block campground. Danbulla was also used as a training area for jungle warfare, with between 100,000 and 150,000 troops scattered through the tablelands during peak periods of activity.

By the early 1950s, most of the accessible rainforest had been harvested and it had become clear that, despite a few pockets of rich volcanic soil near Lake Euramoo and Kauri Creek, the area was not suitable for farming. As a result, the government constructed an irrigation lake by damming the Barron River at Tinaroo Falls, with land holders compensated through compulsory acquisition. Most residents departed soon after the lake was completed in 1958. One reminder of the region’s origins is at the Chimneys Day-Use Picnic Area, where two brick fireplaces still stand. Nowadays, Lake Tinaroo is used for irrigation, water supply, power generation and recreation.

Entering from the Tinaroo township in the south, the blacktop continues for a few kilometres past the spillway, before giving way to a reasonable gravel surface. The local council warns that the roads are unsuitable for caravans but, despite a few potholes and corrugations, it is relatively good travelling. There are a few blind corners and signs warn of logging traffic, so take it easy and keep your UHF radio handy.

The Danbulla Road skirts along the edge of Lake Tinaroo with a number of campgrounds at regular intervals. The best campgrounds for caravans are Downfall Creek, Kauri Creek and Fong-On Bay. We landed on a busy weekend and camped at Downfall Creek camping area, one of only two campgrounds where generators are permitted. It is a large, open grassed area with unallocated sites offering lovely views across the lake. Flushing toilets give it wide appeal and water is available, although it is recommended to boil it before use.

Kauri campground, a few kilometres further on, is generator-free and easily the best pick. It is tucked away in a little bay, off the main lake area, sheltered by a stand of towering pine trees to the west, allowing big rigs to camp on the lush green grass on the water’s edge without being blown away. There is a protected lagoon behind the camp, ideal for exploration by canoe. The facilities are modern, suggesting a recent upgrade, with flushing toilets and a shower room, although you need to bring your own shower - one of those shower bags that you leave out in the sun to warm up works well, for those without the luxury of an ensuite van.

Fong-On Bay is the other campground suitable for vans. It is divided into two sections, offering both shade and sunny campsites, and areas with easy water access and others not.

Self-registration is no longer offered at any of the campgrounds, you now need to book it online, drop in at one of the business branches or contact the call centre on 13 74 68. Your booking slip must be on display at your campsite.

There are plenty of critters to look out for during the day, particularly birds in the forest or beside the lake. Come night time, it is the ones that you can’t see that can create the biggest surprise. Signs throughout the campgrounds warn of giant white-tailed rats that normally dine on underground fungi. Unfortunately, they have also been known to nibble through canvas, fridges and car wiring looms with the assistance of their strong jaws. A popular bushie’s trick is to leave the bonnet open and keep a light glowing overnight, as rats prefer to chew in darkness. With an ARB Adventure light propped under the bonnet, the rats didn’t bother us for the length of our stay.

There are a couple of good day drives and walking tracks around the lake which allow you to explore the wilderness areas. Starting from Tinaroo, the 28km Danbulla forest drive navigates around the lake, passing through rainforest pockets and picking up crater lakes, the popular strangler fig trees and other historical sights. Platypus Rock lookout is within the Platypus campground and day use area, not far from the dam wall. A short walk leads from the car park and climbs the steps of huge granite boulders to admire the surrounding views, although lake views are largely blocked by the branches.

A Regeneration Walk links the Downfall Creek and Kauri Creek campgrounds, passing through native forest. This area was originally used as farmland by the early settlers and as a shooting range for jungle warfare training. It was later left to regenerate after the dam was built. A Kauri Creek rainforest walk starts from the day-use area, passing through rainforest along the creek, with an opportunity to spot a platypus in the early morning or towards the end of the day.

Back on Danbulla Road, you soon reach the junction to Kauri Creek Road on the left, which is part of the Tinaroo Range Road network. The 43km circuit climbs the Lamb Range offering visitors an opportunity to enjoy both wet and dry forests and a number of creeks and streams. The circuit requires a traversing permit, which can only be obtained during the week from the Department of Environment and Resource Management (DERM) business centres in Atherton or Cairns.

Volcanic crater lakes are another surprise, easily accessible off the Danbulla Road. Walking tracks carve through the rainforest to enjoy views of Lake Euramoo and the Mobo Creek Crater. The forest drive eventually joins up with the Gillies Highway to loop back to Tinaroo. The neighbouring Crater Lakes National Park is a popular haunt as a great place to cool off in the summer months, while making the most of the picnic facilities, viewing platforms, bushwalks and birdlife.

After all this exploring, take a worthy diversion to the Nerada Tea Estate just outside of Malanda. Devonshire tea with fresh scones, jam and cream is served with views across the tablelands and up to Mt Bartle Frere and Mt Bellenden Ker – Queensland’s highest mountains.

Good fishing is on tap at Lake Tinaroo. It is a stocked impoundment, meaning that each year the lake is stocked with native fish fingerlings, funded by fishing permit income, increasing your chances of landing some tasty tucker.

It is hard to top Danbulla National Park with its recreational opportunities and surrounding wilderness to explore.

· Online camping permits: $5.30 per person/night or $21.30 per family up to six children under 18 when claiming the family rebate. Infants under five are free. Visit https://www.derm.qld.gov.au/parks/iaparks/gds.