Volkswagen has amped-up its Amarok dual-cab range with a new V6 turbodiesel model. Even though its numbers look good – 550Nm of torque in a nice, wide rev band (from 1500-2500rpm) and a respectable 3000kg/300kg tow capacity – does the new Volkswagen really have what it takes to be a solid caravan hauler?

Premium-model utes are not cheap anymore, but the Amarok V6 serves up a new level of pricey – especially in Ultimate trim. At $67,990, the Amarok V6 Ultimate is about $8500 more expensive that the next most-expensive premium dual-cab 4WD one-tonner, the Ford Ranger Wildtrak. You can get the Amarok V6 Highline for $59,990, but you miss out on the leather seats (heated at the front), illuminated side steps, 19in alloys (18in on Highline), protective tubliner coating, colour multi-function display, aluminium-finish pedals and steering-mounted paddle shifters. 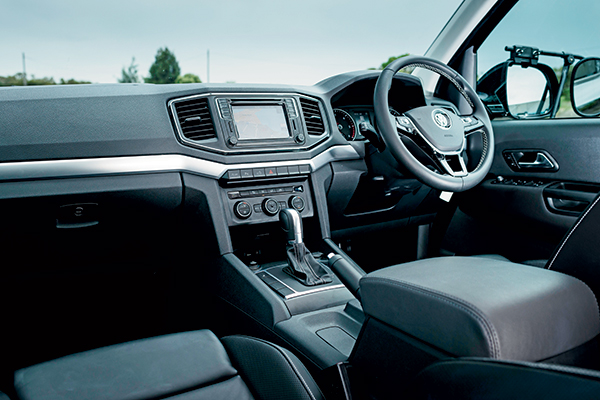 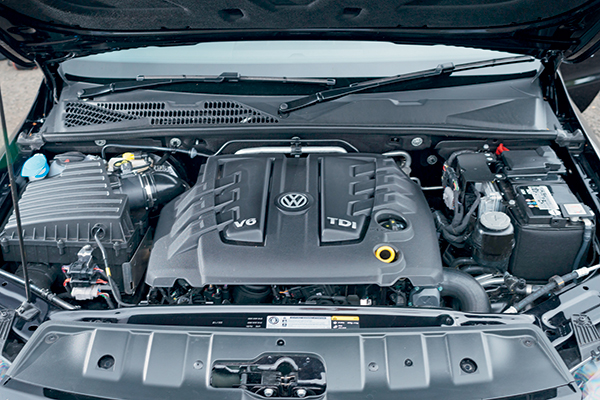 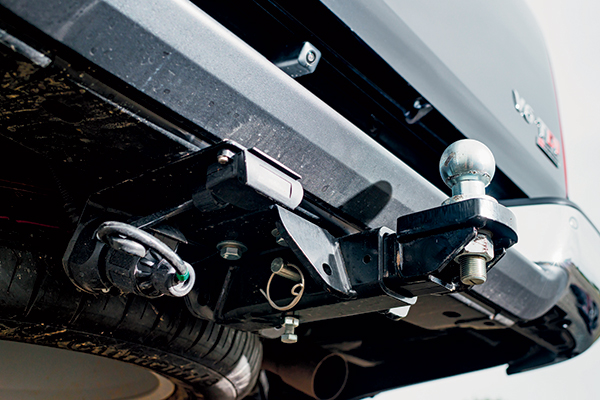 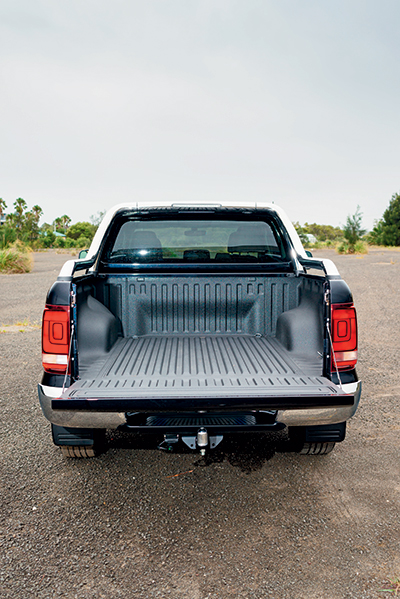 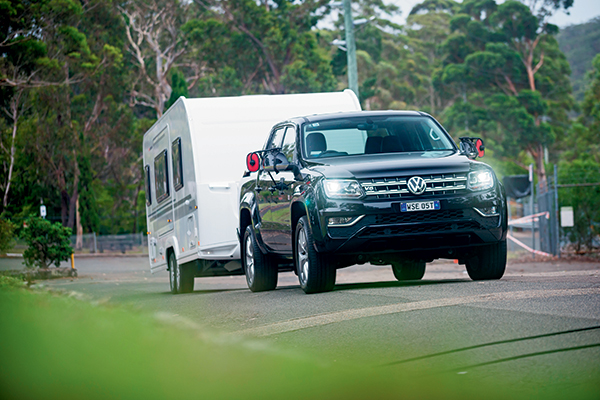 The Amarok has a large, comfortable interior – the front seats in particular are supportive and allow you to do big miles without getting sore.

The seat heating in the Amarok is about the best in the business, with a strong enough heat in the maximum setting to even give back-pain sufferers relief.

The 3L turbo V6 is an engine shared across Volkswagen, Audi and Porsche and in the Amarok it develops 160kW, with an extra 20kW available for about 10 seconds.

The V6 has a really strong mid-range and spins out to the 4000rpm upshift point (in Drive) quickly and smoothly (in Sport mode it’ll nudge the 5000rpm redline). Volkswagen claims that the Amarok will reach 100km/h in just under eight seconds, and it feels it.

The only disappointment with this engine is that there’s significant turbo lag from idle until the turbo spools up at about 1800rpm. It’s particularly noticeable after turning a typical 90-degree suburban corner, where the Amarok feels as though it’s slowing down, even though you’re trying to accelerate. The test vehicle was pretty fresh though – we handed it back with just 3800km on the odometer, so with more kilometres clocked up, the engine might be more responsive down low.

The eight-speed auto is smooth and intuitive and has a ratio for every occasion – no problems there, for touring without a caravan at least.

The coil-spring, independent front suspension/live axles, leaf spring rear makes it one of the smoother-riding dual-cab utes in the class.

While you can’t expect a vehicle like this to carve up a twisting road like it was made for it, the Amarok does respond quickly and accurately to steering inputs and it grips the road well.

While the Amarok has a maximum 3000kg towing capacity (with a 300kg towball download maximum) the Volkswagen Group has a strict policy of not fitting non-genuine accessories to their press vehicles. This of course meant that we could not have an electric brake controller fitted, limiting our test caravan to one with override brakes – which by law can be fitted only to trailers weighing less than 2000kg (the actual requirement is for trailer brakes activation being within reach of the driver for trailers weighing more than 2000kg – in practical terms, only vehicles with an electric brake controller and a caravan with electric brakes).

Therefore, the heaviest caravan available to us to tow legally weighed 1700kg and had about 100kg towball download.

While the van was lighter than we would have liked, the fact is that it was only 300kg-400kg or so lighter than the typical loan caravan we are able to procure for towing tests.

With that in mind, the Amarok hauled the large tandem van up the hills as if they were not even there. A steady 100km/h up steep climbs was held easily with around three-quarter throttle pressure.

The Amarok’s overtaking acceleration is excellent too, and even the low-rpm lag is masked with the van behind.

Engine braking was average rather than exceptional; a free-revving diesel engine like this also tends to not peg speed brilliantly. Still, steep declines could be rolled down at a contained speed by tapping back a few gears (using the excellent steering-mounted paddle shifters) and also by giving the brakes an occasional dab.

While it’s no surprise that the Amarok did not point its nose to the sky with just 100kg on the towball, the ball weight was noticeable because the ride became quite jittery. This would quite possibly be reduced or simply non-existent with more weight either on the ball or in the tray (we towed with the tray empty).

Even though its ride was a bit fussy (probably because of the light ball load) and unladen it would be better without its turbo lag, the Amarok V6 is a really relaxed and reasonably efficient tow tug with plenty of power in reserve.