The Holden Colorado is one of the dual-cab stars in terms of sales but has not shined so brightly as a tow vehicle. But Holden has given its one-tonne ute a big pull-through for the 2017 model year, with a cosmetic front-end make-over, more up-to-date features and significant if subtle mechanical changes.

Here we’re testing the Colorado, the Z71, which was introduced in the previous model during 2015 as the premium sports/luxury grade in the Colorado range. 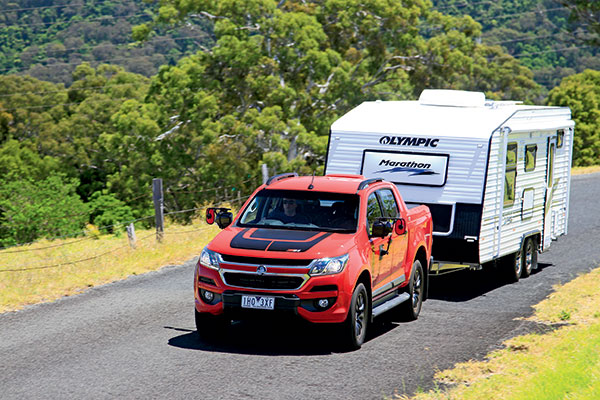 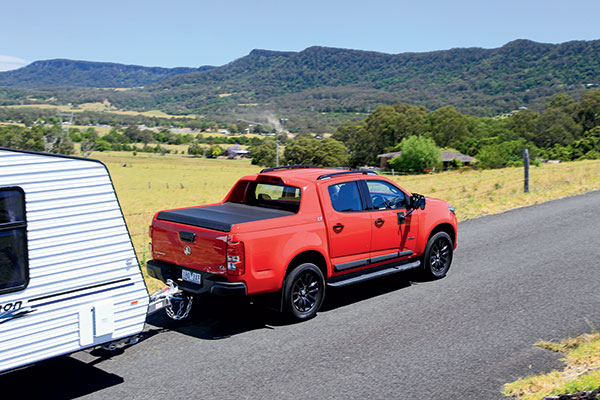 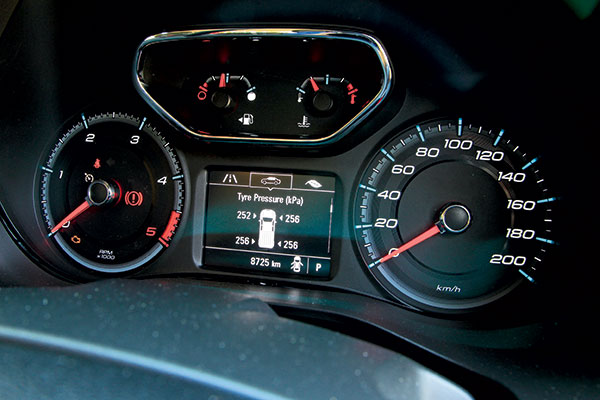 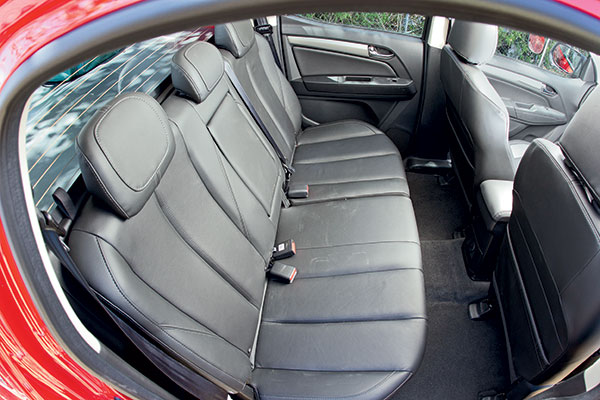 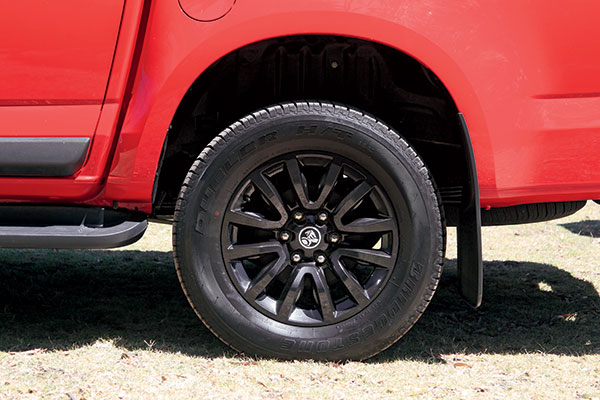 Holden has revised its Colorado ute with the obvious front-end design changes but it also gets better infotainment and safety systems and significant changes under the skin.

Sat Nav is now integrated into the My Link infotainment system (now with an 8in screen) as is Apple CarPlay and Android Auto.

The engine balance shafts have been reconfigured to improve smoothness, there’s more sound deadening, new electric power steering (in place of the hydraulic power steering) a new torque converter for the six-speed auto and shorter diff ratios (from 3.73:1 to 4.1:1).

The front roll bar is thicker and dampers are softer while the electronic traction system has been tweaked, in particular trailer sway control, hill descent control and traction control.

The Colorado’s cabin is spacious and comfortable, although not as large as the Ranger nor as well-finished as the Amarok. The MY17 upgrade has given the Colorado a step up in quality, with more upscale materials used, especially in the leather-lined Z71.

The front seats have ample under-thigh and lateral support up front while the rear bench is an upright, flat seat but at least there’s ample head and leg room (if not shoulder room for three adults).

The new dash and instrument cluster look classy and present info in a clear, simple way. The large infotainment screen in the centre stack is also a simple unit to use.

Twist the key and while the Duramax settles into a healthy diesel clatter; it is quieter than the previous engine.

The Duramax has not turned into a silken-smooth free-revving diesel but it is better than before. While it has a lot of torque, it is still produced in a narrow band (between 2000-2200rpm) and while the shorter diff ratio has made it a more settled tourer (the auto is less prone to cog-swapping to keep the engine on the boil) it doesn’t quite have the flexibility you’d expect with 500Nm to play with.

Like most competitors, the turbodiesel has a moment of turbo lag before coming on stream, but the transition between lag and boost is progressive, at least.

The Colorado, like almost all dual-cabs, has a wide turning circle; a long five-metre body, making parking tricky; the front suspension is much softer than the rear; the tyres do not grip the road particularly well; and the steering does not have much feel. Beyond those limitations (shared with its competitors) the Colorado is now more in the pack of dual-cabs for ride and handling rather than at the tail end. It settles more quickly after bumps than before and steering feel is slightly improved with the electric power steering setup.

With the 2000kg caravan nestled behind, the Colorado performed well, as you’d expect. However, even 500Nm of torque isn’t enough when it comes to climbing steep highway hills with a heavy van behind; the Colorado felt the weight and speed pegged back accordingly. On the plains the ute cruised quite well with fewer gear changes to keep the engine in the torque band than the previous model, although still not ideal. Perhaps the shorter final drive ratio has helped make the Colorado a more relaxed tow vehicle. Engine braking was very good, the Colorado holding speed on all but the steepest of hills. Towing stability was very good; the Colorado didn’t flinch with the van hooked up behind it, although its ball load was pretty light at 145kg. The standard mirrors are large for towing narrow vans, and are a good shape for attaching towing mirrors.

The Colorado is a much improved vehicle overall, including its towing performance. The headline 500Nm is still delivered in a very narrow band and this is reflected in its less than perfect cruising ability with a van behind. Yet add the new interior, new features and improved suspension to the list and the Colorado is definitely back in contention as one of the tow haulers to consider in the dual-cab ute class.

The full tow test appears in Caravan World #560. Subscribe today for the latest caravan reviews and news every month!