When Ray and Barbara Jones decide to set out on a trip from their home in Loxton, SA, they have three different rigs to choose from. For comfortable touring, they have a 2011 Coromal pop-top towed by a modern vehicle. For excitement and adventure, they ride a Honda Goldwing trike and tow an Elite camper trailer. And, for a bit of nostalgia, they tow a 1950s Rowvan behind their 1937 Ford.

Ray and Barbara are members of the Riverland Vintage and Classic Car Club and have owned the Ford for 30 years, but the old caravan is a much more recent acquisition. It was while they were touring on their trike that they first saw the Rowvan jutting out from a shed in Peterborough, SA, about 200km from their home.

Ray and Barbara took 18 months to carefully restore the Rowvan, putting in many hours of painstaking work. Features of Rowvans, which were built in Adelaide in the 1950s, include a double cambered Canite roof, Tudor-style ceiling with exposed beams and no lining, and a porthole window. 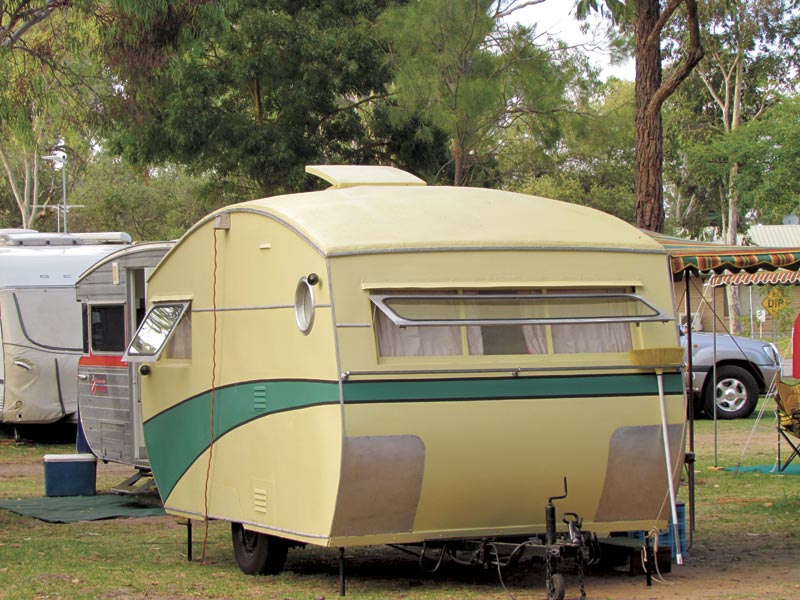 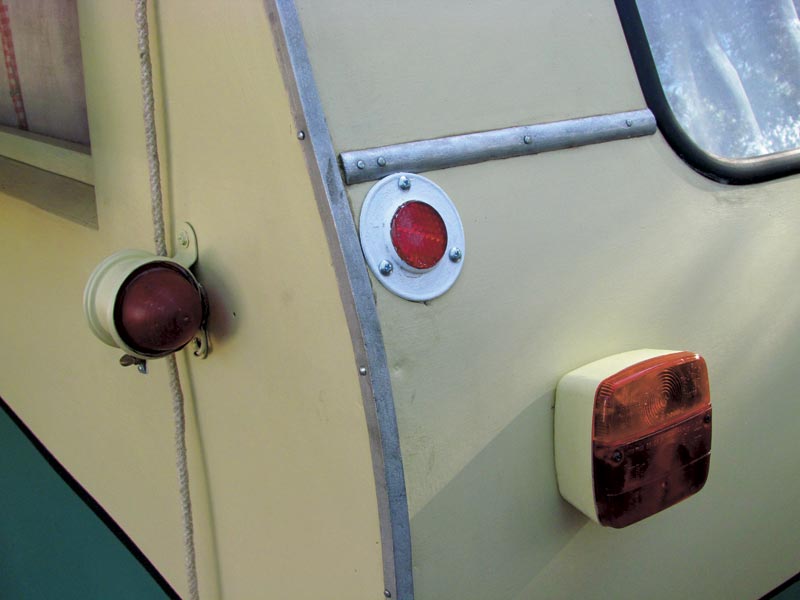 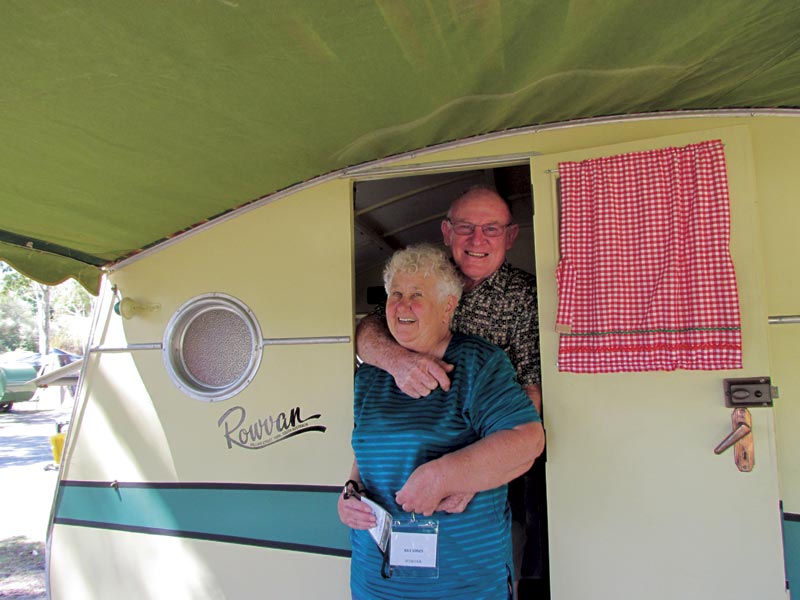 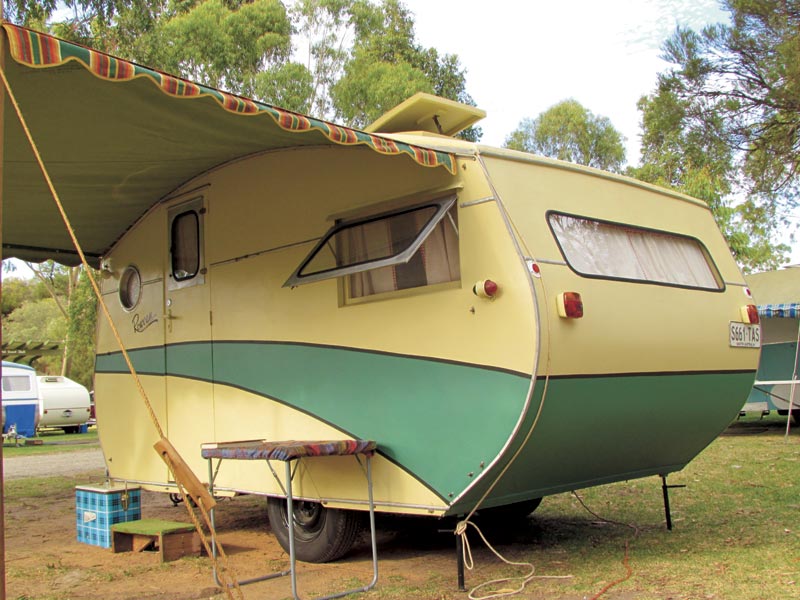 This Rowvan also has the original interior and original annexe, and its aluminium window frames are a good early example of the progression from all wood to new technologies that were adopted by caravan builders in the 1950s.