Epson has announced the results of its Climate Reality Barometer, showing the potentially damaging gap between climate reality and people’s understanding of its catastrophic effects.

In August 2021, the IPCC reported that, even with massive emissions reductions, some climate change events could take millennia to reverse. 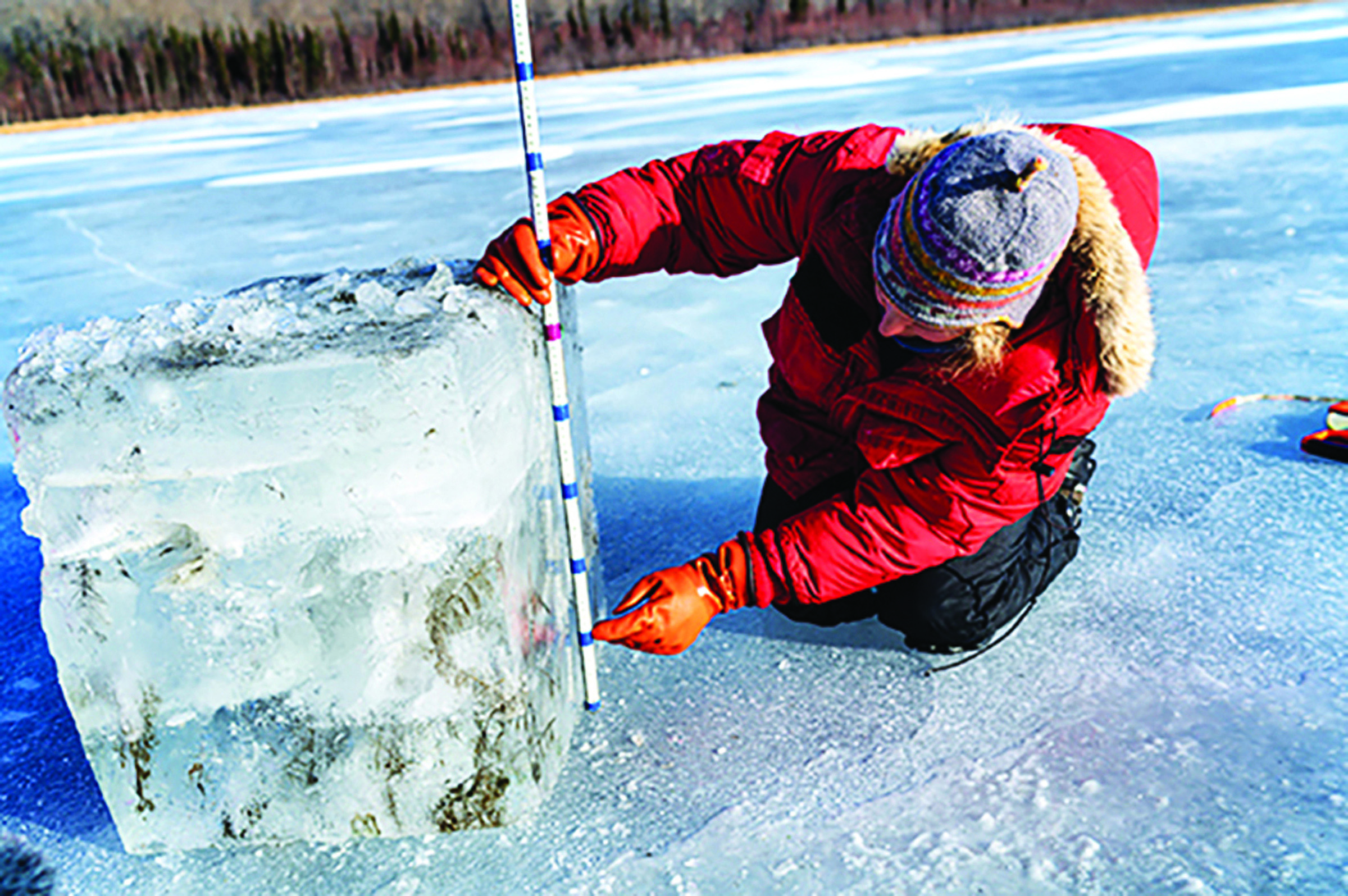 The top three events most associated with climate change in Australia were higher temperatures, more wildfires and declining water supplies, but the less immediate risks and events were not often acknowledged or understood, which will take longer to fix, include insect outbreaks, thawing permafrost and famine.

The survey showed global experiences and perceptions of climate change from over 15,000 consumers across Australia, Asia, Europe, North America and South America.

The results come 50 days before the commencement of the 2021 United Nations Climate Change Conference, COP26, to be held in the UK in November.