North America in a Caravan 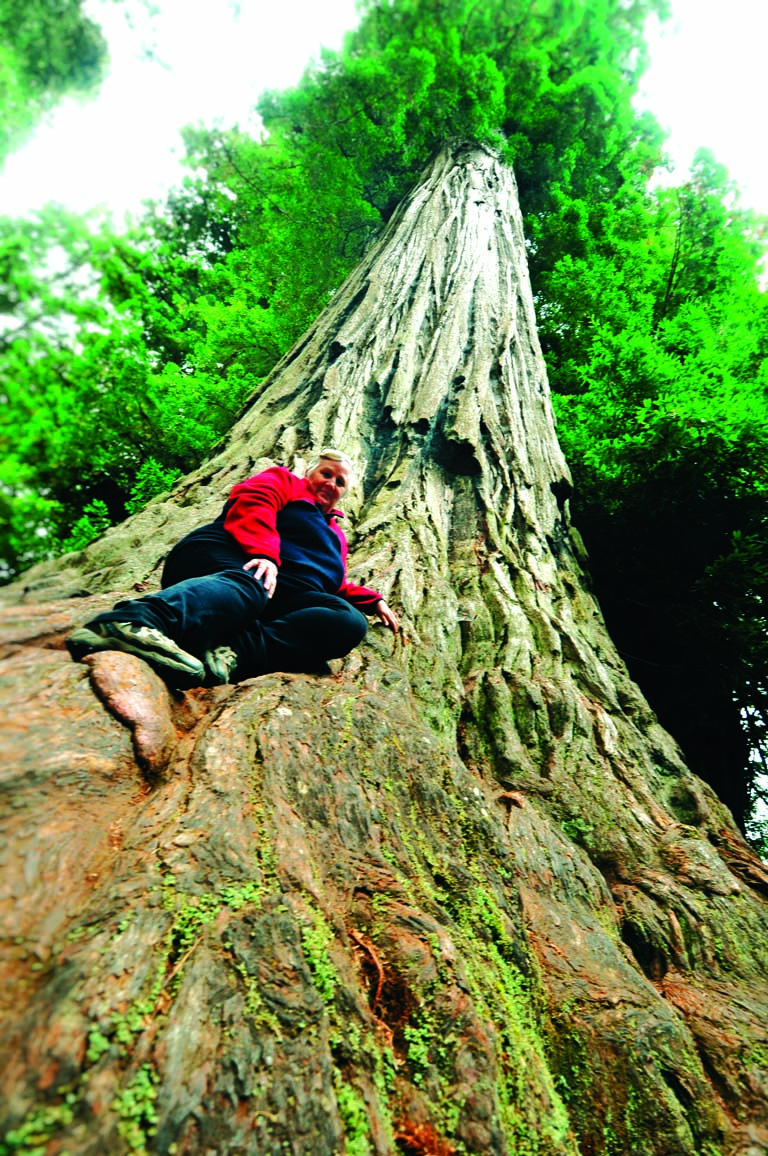 Travelling in the States and Canada is easy; Mexico is a little more difficult with language, border formalities and police checkpoints, but it is still a relative pain-free experience and more than worth the effort.

If you want to take your own vehicle, remember that you are only allowed to leave it in North America for 12 months.

Hiring a vehicle or camper for travelling in the US and Canada is again easy and there is a lot of choice, but if you want to travel in Mexico with it, you'll need to check with the vehicle hire company. Cruise America now has vehicles for hire that you can legally take on dirt and gravel roads.

If you want to buy a second-hand vehicle in the USA, check Craigslist (www.craigslist.org) in the city in which you want to buy. All the big RV hire companies also sell RVs.

If you are visiting more than just a couple of the parks in the USA then a Multi Agency Pass represents incredible value. It gives you access to national parks, historic sites and national monuments and is the best $80 you'll spend in the country!

Summer with the school holidays can be busy everywhere. We prefer the shoulder seasons to travel — just be prepared to be flexible.