Yet this spot is jam-packed with spectacular coastal scenery, a magnificent lighthouse, an enchanted forest and even Australia’s only mainland seal colony. 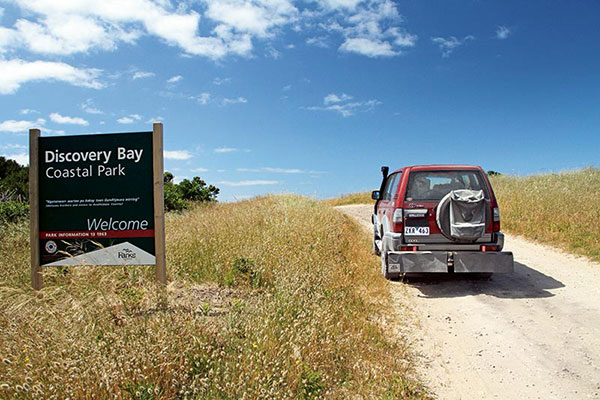 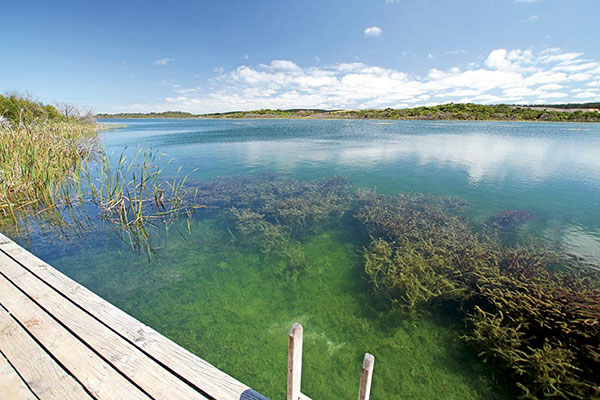 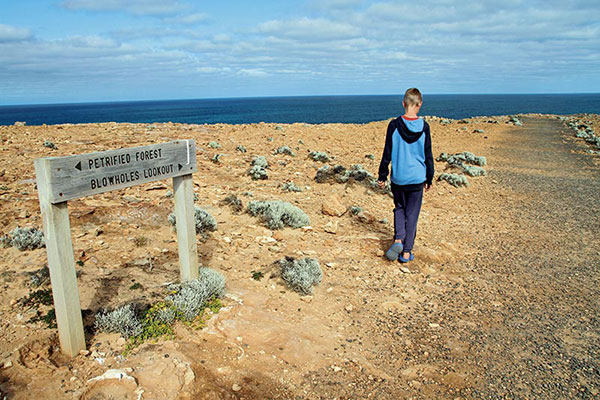 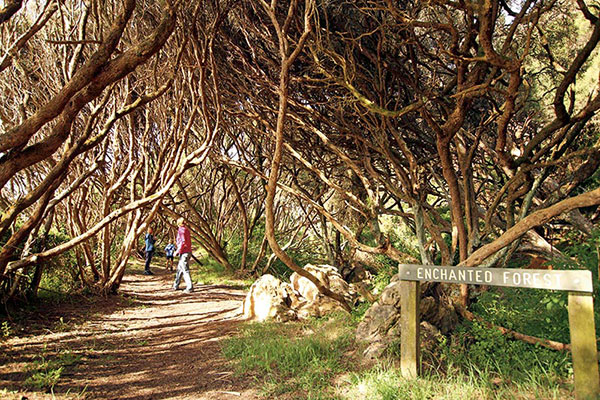 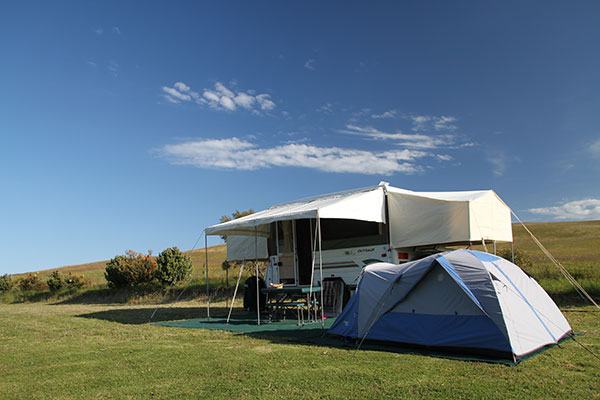 Lake Monibeong is a picturesque freshwater lake with 10 flat and grassy sites situated 7km along the unsealed Lake Monibeong Road. Bookings for these sites are mandatory and can be made online.

If you prefer a touch of ‘luxury’, Cape Bridgewater Coastal Camp is situated on top of an impressive hill with scenic views of Bridgewater Bay.

The list of activities nearby is endless, so allow at least four days to explore this beautiful area, especially if you want to include the quaint town of Nelson near the South Australian border and Victoria’s birthplace, Portland.

A visit to Portland’s Maritime Discovery Centre is mandatory, housing both the information centre as well as a maritime museum.

The centrepiece of the latter is the 1858 Portland lifeboat, which played a pivotal role in the rescue of the passengers of the ill-fated Admella.

Armed with local maps, it’s time to hit the road and head towards the Cape Nelson Lighthouse. Set on rugged cliffs, this 32m lighthouse was built in 1884 and guards the coastline like a sentinel.

Many ships came to grief along this treacherous stretch of coast with some of the stories detailed on interpretive signage placed along the Shipwreck Trail.

In winter you can see southern right and humpback whales, while in summer you might spot a blue whale.

Tours are available daily at 11am and 2pm, or alternatively, you can stay in one of the refurbished lighthouse keeper’s cottages for a romantic getaway.

Another must-do for travellers to this part of Australia’s coastline is the walk through the Enchanted Forest along Cape Nelson Road, which also happens to be part of the renowned Great South West Walk.

The 45-minute return walk winds its way through groves of tall Moonah trees and vines, transporting the visitor to a magical fairy landscape.

Moonah trees were originally widespread all the way along the Shipwreck Coast, but today they are restricted to a handful of small stands or individual trees – the majority having been cut down and collected for firewood to burn in kilns for cooking limestone, agricultural use and the production of cement.

This is a walk of stark contrasts. One moment you find yourself surrounded by a dense, almost tropical canopy that creates a sense of enchantment, while the next moment the vastness of the Southern Ocean stretches out before you at one of the lookouts.

This is an easy walk for those of all levels of fitness, but one you’ll remember for a long time – take my word for it.

Nearby Yellow Rock is definitely worth the long climb down the wooden staircase to the beach.

The intriguing rock formation is a must for photographers at any time of the day.

The ocean waves pound the sandy beach, making it unsafe for swimming, though experienced surfers like to catch a wave here.

From Cape Nelson it’s an easy 35km trip via the town of Portland to Cape Bridgewater. Once a volcanic island, this rugged headland now protects Australia’s only mainland seal colony which can be viewed on foot via an energetic two-hour return walk to the viewing platform or on an exhilarating Seals by Sea Tour.

The Seals by Sea Tour was established 18 years ago by entrepreneur Jo Austin who recognised the immense ecological value of Australian and New Zealand fur seals.

Hunted to the brink of extinction, population recovery has been slow and the seals are now protected.

It is estimated that 200,000 seals were captured and killed for their fur in the 18th and 19th centuries. The current Australian population is thought to be around 60,000 seals, but may be as high as 80,000.

The Cape Bridgewater seal colony is currently home to up to 1200 Australian and New Zealand fur seals.

But Cape Bridgewater has many other secrets that are waiting to be uncovered.

The Petrified Forest is a rather intriguing place to visit, with numerous theories proposing the why and how with regards to the formation of the petrified tree trunks.

The rest of the area is best explored on a 130km round trip to Nelson.

Firstly, be sure to stop off at the tranquil Bridgewater Lakes, before climbing Tarragal Cave for a stunning view across Discovery Bay.

The rest of the park is accessed via the sealed Portland-Nelson Road, with Swan Lake the first place of interest.

A steep and windy dirt road leads to a campground in the dunes with five small campsites adjacent to a licensed dune buggy club area.

If you want to see the lake, you’ll have to embark on a short walk.

Closer to Nelson, the Lake Monibeong camping area is also a great spot for a picnic and a swim on a hot day.

Another 23km will take you to the quiet town of Nelson, where the Glenelg River drains into the Southern Ocean.

Make sure you visit the information centre as this small shop is jammed full of interesting travel resources.

This beautiful little township is the perfect place to discover Glenelg River NP, the Princess Margaret Rose Caves and to cross the border into South Australia.

In truth, Discovery Bay Coastal Park is one of Victoria’s hidden gems, waiting to be discovered.

It’s a place of adventure, but without the crowds – so what are you waiting for?