The weekend I was originally scheduled to visit NSW’s Northern Rivers region, tropical cyclone Debbie hit the Queensland coast, causing widespread flooding and significant storm damage in south-east Queensland and northern New South Wales. Parts of the Northern Rivers were deemed disaster zones and some towns were evacuated to escape the rising floodwaters.

So when I arrived at Ballina Airport a month later to clear, sunny skies and a gentle, sub-tropical breeze, it was hard to imagine the chaos that must have been. What was apparent, though, was how much the local communities had banded together in the clean up to help those who had lost everything in the floods. 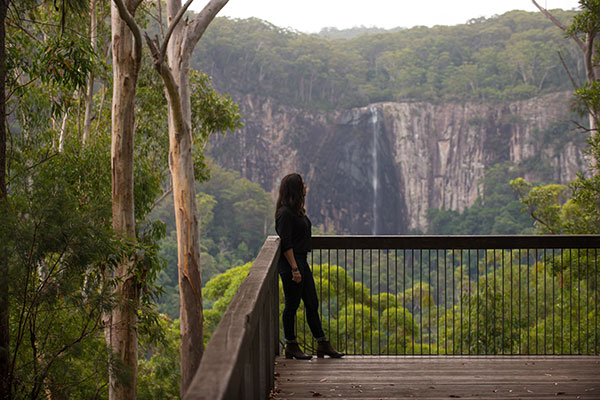 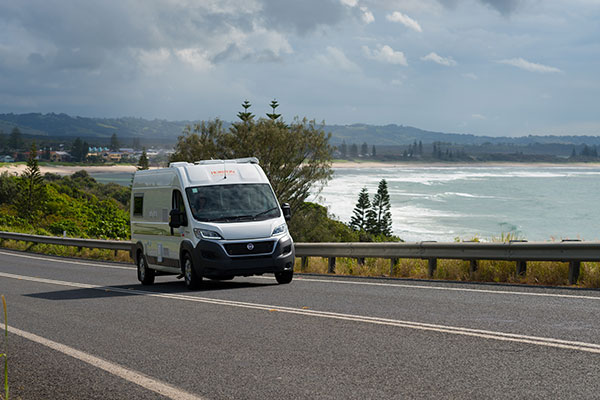 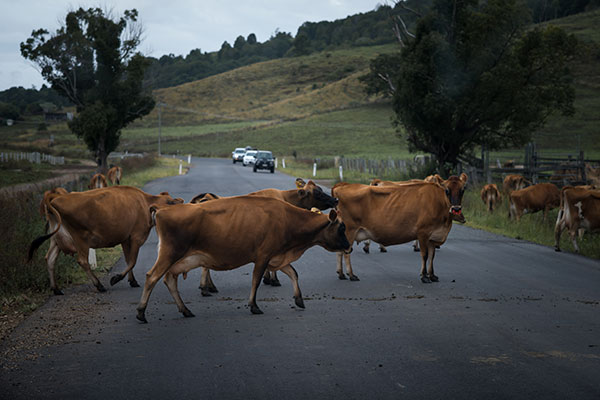 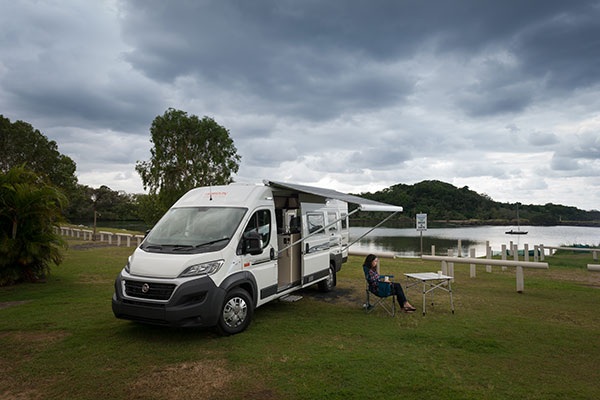 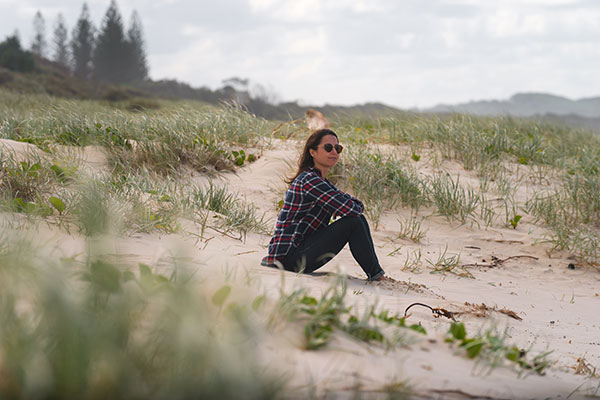 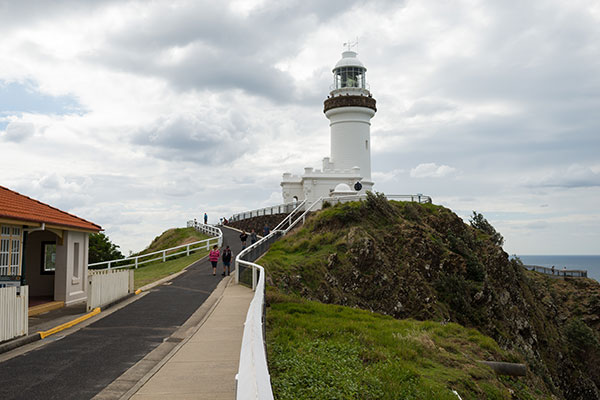 This strong sense of community is something that really strikes you as you travel through this area – from neighbours leaning over fences for a chat, to the friendly faces who greet you from behind coffee machines and the warmth of the locals who offered us advice on where to eat and what to see during our stay.

FROM THE MOUNTAINS TO THE SEA

The Northern Rivers region stretches up the northern NSW coast towards Tweed Heads and the Queensland border and down to the Clarence River in the south, taking in numerous towns like Ballina, Byron Bay, Lismore, Nimbin, Brunswick Heads, Lennox Head and Bangalow along the way. This area is probably best known for its alternative lifestyle and 60s counter culture, along with a laidback Aussie surf culture inextricably tied to Byron Bay. And it is all that. But it’s also so much more.

HEAD OF THE QUEUE

After picking up the motorhome in Ballina, we hightailed it 15 minutes up the road to the sleepy beachside village of Lennox Head. From Lennox Point, just south of town, the Pat Morton Lookout offers views up Seven Mile Beach, and is a great place to watch the surfers on the break below. In season, whales can be seen all up this coast, and the lookout is a great spot for gazing out to sea. A walking track takes you over the grassy headland and south towards Boulder Beach, providing excellent views from the top of the headland before winding behind the pandanus that dot the beach below.

Although the distances are short, once you hit the winding hinterland roads it’s slowgoing, and you should allow yourself time to explore properly. Locals recommended lunch at Doma Café in Federal, which specialises in Japanese fare, including fresh sushi rolls and miso soup, alongside homemade burgers and great coffee. It’s popular and can be busy on weekends, but it’s worth checking out and there’s plenty of seating outside. A couple of chickens wandered past while we chowed down on our sushi, encapsulating the rustic feel of the grounds and entertaining the kids at the next table.

We got our coffees to take away and continued up the narrow, winding road towards Minyon Falls – another local recommendation. The falls are in Nightcap National Park and there are two lookouts you can check out. Turn left as you drive in for excellent views across the valley to the waterfall. Then, once you’ve had your fill, backtrack down the bumpy dirt road in the opposite direction and you’ll reach the second lookout, right next to the top of the falls and looking back out across the rainforest towards the coast. From here, you’re up close and personal with the cascading water, gazing down onto the dense canopy and the base of the falls, where you can take a dip in the natural pool to cool off after the walk down.

Camping is available in the neighbouring Whian Whian State Conservation Area at the Rummery Park campground, which is a good place to base yourself if you’re interested in exploring the rainforest walking tracks around the falls.

The campground is accessible to 2WD vehicles. However, the dirt road into Minyon Falls was fairly rough after the recent rains, so I’d recommend calling ahead for advice on road conditions and keeping an eye on the weather as it can become boggy after rain.

The rain set in during the afternoon so we headed down out of the misty mountains to the coast and our base at North Coast Holiday Parks Massey Greene in Brunswick Heads. From our site at the van park, we wandered along the banks of the Brunswick River, around the edge of town and out the heads to the long, windswept beach. Brunswick Heads is another lovely beachside town to visit, and a much quieter option than Byron Bay.

Of course, no trip to the Northern Rivers would be complete without a visit to Byron itself. Ever-popular with tourists and backpackers, busy Byron is pretty built up these days and has changed plenty since I first visited 15 years ago, and plenty more for those who spent time here back in the 60s and 70s, although it still holds its charm.

Stop for a walk and a swim at The Pass before heading up to the iconic Cape Byron Lighthouse, perched on the easternmost point of the Australian mainland and providing unimpeded views up and down the coast. Then grab your lunch at Three Blue Ducks at The Farm, on Byron’s outskirts, and tuck into tasty local fare, or grab a coffee and a pastry (baked onsite) from the produce store and explore the grounds. This working farm is just as popular with kids as it is adults, and you can meet some of The Farm’s residents as you wander around, including black pigs, Scottish Highland cattle and chickens.

There’s something about this area that makes you want to stop and smell the roses (or the frangipanis, perhaps?), and I wholeheartedly encourage any visitor to do just that. Make sure you take your time, enjoy the views, tuck into some tasty food, then sit back, relax and make the most of the laidback lifestyle, and just let it all unfold around you.